The head of Italy’s state-controlled defense group Finmeccanica has been arrested on corruption charges. This came as part of a probe centered on the sale of helicopters to the Indian government. 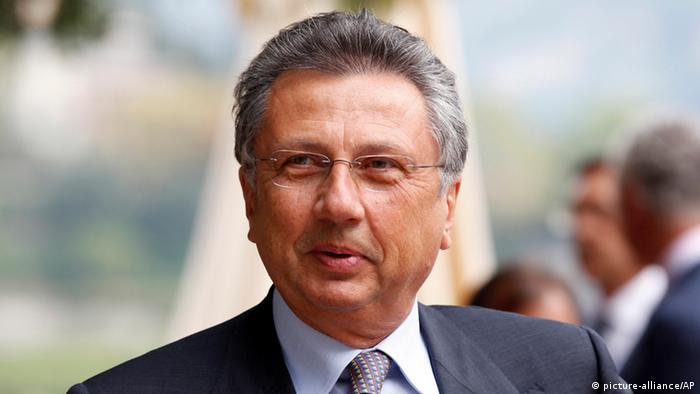 Prosecutors suspect that Finmeccanica Chief Executive and Chairman Guiseppe Orsi was involved in paying 51 million euros ($68 million) in bribes to secure the contract for the sale of 12 AgustaWestland choppers to India in 2010.

While the news of his arrest was reported by numerous Italian media outlets on Monday, no details were immediately available about the circumstances of his arrest.

Orsi, a long-serving defense industry executive who has been under investigation for months, has denied any wrongdoing.

Police sources said the defence and aerospace giant's Milan offices were being searched for evidence related to the case.

Finmeccanica responded to the news of Orsi's arrest by releasing a statement in which it expressed its "solidarity" with both Orsi and the head of AgustaWestland, Bruno Spagnolini, for whom a house arrest order has been issued.

The Italian authorities have also filed extradition requests for two alleged intermediaries in the affair who reside in Switzerland.

With less than two weeks to go before Italy's parliamentary elections, the political sensitivity of the issue was not lost on Prime Minister Mario Monti.

"There is a problem with the governance of Finmeccanica at the moment and we will face up to it," Monti told the public broadcaster RAI.

This is not the only Italian company to find itself the subject of a criminal investigation. Last week prosecutors announced that they had placed Paolo Scaroni, the chief executive of the energy firm ENI under investigation over alleged bribes paid to Algerian officials.