Once viewed as a revolutionary change in labor markets for many decades, home offices have lost much of their shine in Germany, a new think tank study claims. But for the whole of the EU, the situation is much different. 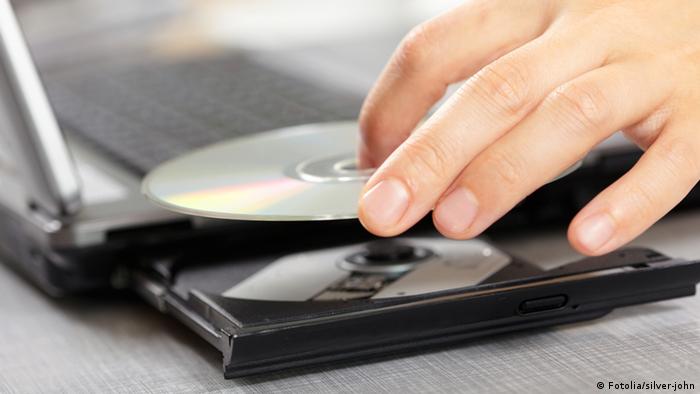 A survey by the German Institute for Economic Research in Berlin (DIW) showed Wednesday there were almost five million people working from home in the country in 2012, accounting for roughly 10 percent of the total labor force.

Of those who work from home, 2.7 million were employees and predominantly highly qualified workers such as managers, academics, lawyers, publishers, engineers or teachers, with most of them having a university degree, the survey indicated.

While the 2012 figure may seem large to many, it reflects a decline over several years in the number of people working from home in the country.

Flexible work - A trend with a downside?

At the turn of the millennium, the number initially increased, but has dropped significantly since 2008, declining at double-digit rates in almost all professions. The DIW study pointed out that by contrast overall employment in Germany had increased.

The findings for Germany did not dovetail with empirical data gathered throughout the 28-member European Union, with home offices on the rise even in the most recent years.

The largest percentages of people of full-time or part-time home-office workers can be found in Scandinavian countries. But working from home is also widespread in France and the UK.

The DIW said the data at its disposal did not enable it to elaborate on the reasons for the drastic decline of working from home in Germany, with that labor model gaining momentum in many other nations around it.