Fears for president's health as Zambia marks 50 years of independence

Zambia may be politically stable in conflict-ridden region, but its human rights record gives cause for concern and most of the population live in poverty. 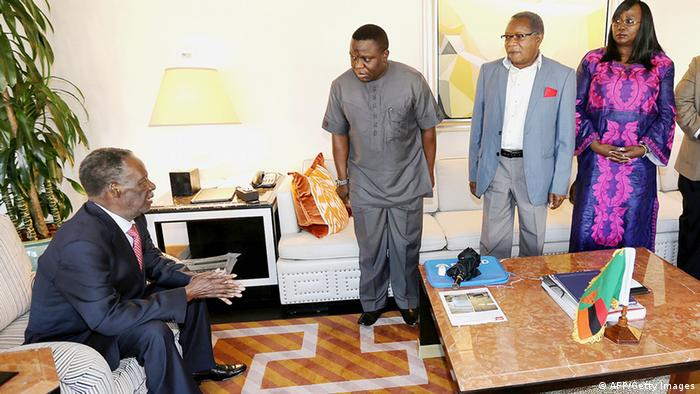 Half a century has elapsed since Zambia, formerly the British protectorate of Northern Rhodesia, gained its independence. The event is being celebrated in the country throughout the month of October with dance and fashion shows. "I am excited and very happy," Zambian resident Moses Mwale told DW, his face beaming with delight.

By coincidence, Zambia's anniversary coincides exactly with his own 50th birthday on October 24. "I may well go along to the celebrations in spite of the heat. I'm really very pleased, I don't think life is treating us at all badly," he said. Many other Zambians also want to celebrate the event. They are proud of their country and their independence.

Zambia is unusual in maintaining political stability in a region troubled by conflict. The country has also undergone peaceful political change. "For 27 years under its first president, Kenneth Kaunda, Zambia was a one-party state, but it managed to make the transformation to a multi-party system in 1991," said Helmut Elischer who works for Germany' s Friedrich Ebert Foundation in the capital Lusaka. 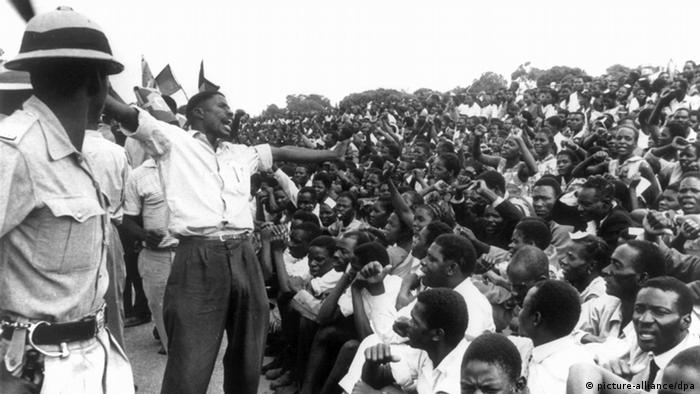 Zambians celebrating after independence was declared on October 24, 1964

"Ten years later President Frederick Chiluba wanted to amend the constitution so he could run for a third term, but a civil society coalition was able to stop him," he added.

There was also a third peaceful transition in 2011 when the ruling Movement for Multi-Party Democracy (MMD) was voted out of office and opposition leader Michael Sata of the Patriotic Front (PF) became president.

The challenge of poverty

The figures for the Zambian economy look impressive. The country has vast copper reserves and regularly notches up annual growth rates of more than six percent. But there is a catch - this economic growth has not brought prosperity to the Zambian people, of whom 70 percent still live in poverty. It is the multinational corporations that generally benefit the most from the exploitation of the country's mineral resources. "The big companies leave too little money in the country itself," said Elischer. But the Zambian state is trying to stop this. 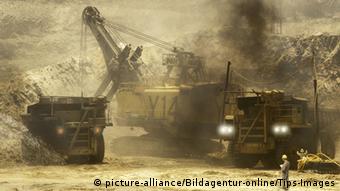 Expenditure in the public sector is also a burden for the country. 53 percent of the Zambian budget is spent on wages and salaries, Finance Minister Alexnader Chikwanda complained recently. "Only 25 percent can be channeled into the fight against poverty, accumulating capital or promoting development projects," he said. The minister has announced a freeze on wages and salaries in the public sector, triggering heated controversy.

Zambia's government has shown itself to be rather less resolute in another area of concern - human rights. The group Human Rights Watch says the human rights situation in the country has got progressively worse since Michael Sata came to power. Constitutional reform has stalled, opposition parties are persecuted and the government publicly incites hatred of gays and lesbians. 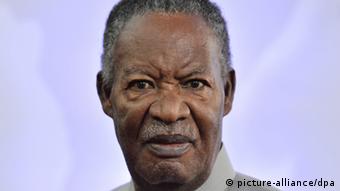 Journalists are also not free from meddling by the state. Members of the government occasionally try to manipulate the press to their own advantage."The websites of newspapers have been shut down and there have been transparent attempts to intimidate journalists," said Elischer. The media endeavor to resist such heavy-handed tactics.

These are the challenges facing a country which once supported liberation movements in South Africa and Zimbabwe. One key official will be conspicuous by his absence at the anniversary celebrations. President Sata left the country for London a few days ago for a two-week medical check-up. There is speculation that the 77-year-old's period in office may be shortly coming to a close.

Zambia has long struggled to come up with a constitution that is acceptable by all parties. Citizens are now demanding a 'people driven' document but the government seems reluctant. (25.03.2014)

The country's fourth president oversaw great economic growth, but his tenure was marred by corruption allegations. He died of cancer in the capital, Lusaka.

The election victory of Zambia's newly inaugurated President Hakainde Hichilema is a boon for democracy in southern Africa. But he faces the monumental task of rebuilding confidence in Zambia's democracy and economy.