Father of Orlando gunman: ′Up to God to punish homosexuals′ | News and current affairs from Germany and around the world | DW | 13.06.2016 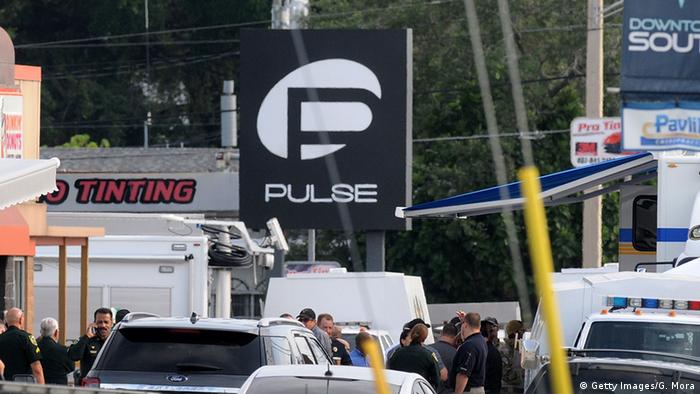 "I don't know why he did this in the holy month of Ramadan. It's up to God to punish homosexuals. It's not up to us to judge," said Seddique Mir Mateen, the father of the shooter who opened fire at a gay nightclub in Florida.

The three-minute video was posted on the Afghan-born father's Facebook page early Monday, but was taken down just hours after it was published.

Speaking in Dari, one of the local languages spoken in Afghanistan, Mateen pointed out that he was saddened by the death of 50 people in the gay club, however, referring to it as a "hamjensbazi" club, a derogatory word for homosexuals in Dari. 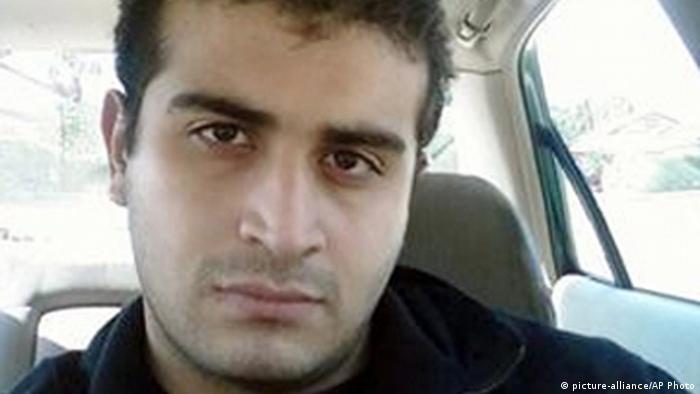 The shooter Omar Mateen was an American citizen with Afghan roots

"This is not an act a Muslim would do. It has been haunting me," he added, sitting in front of an Afghan flag.

In the beginning of the video, Mateen says that his son was a very well-educated man with "a child and a wife, and had always respected elders." He also pointed out that Omar Mateen obtained the rifle that he used in the attack from his employer.

Seddique Mateen is an immigrant from Afghanistan and occasionally hosted a television show "Durand Jirga," where he shared anti-Pakistan, pro-Afghanistan political views. He even portrayed himself as the president of Afghanistan in one of the videos, which eventually triggered the California-based channel Payam-e-Afghan to stop using him as a host, according to the Guardian.

Mateen has also been uploading videos with political messages to his Facebook account, which has more than 9,000 followers and where he sometimes even dresses up in military uniforms. In addition to that he also has his own YouTube channel with more than 100 videos posted between 2012 and 2015. The channel has more than 1,000 subscribers.

From George Takei to J.K. Rowling, celebrities respond with shock and condolences to the Orlando shooting, in which 50 people were killed in a gay nightclub. Sunday night's Tony Awards were dedicated to the victims. (13.06.2016)

The AR-15: the most popular rifle in the US

Omar Mateen used one of the estimated 3.3 million AR-15 assault rifles in the US to kill 50 people in an Orlando gay club. A laywer suing manufacturers for negligence has called it "the gold standard" for mass murder. (13.06.2016)

US President Barack Obama has described the deadly mass shooting in Orlando as an 'act of terror and an act of hate.' The gunman who killed 49 people at a gay night club was previously known to the FBI. (13.06.2016)