Family of six living in isolation found on Dutch farm

A family of six discovered in makeshift rooms on a farm in the Netherlands was thought to be "waiting for the end of time." An Austrian man has been arrested in connection with the discovery. 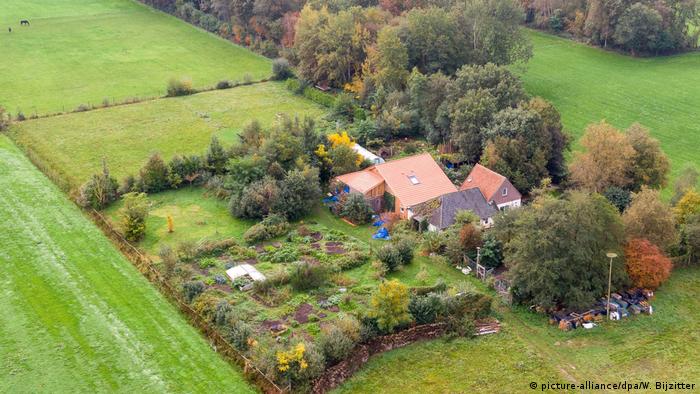 Police are investigating after a group of six family members was discovered on an isolated Dutch farm, said authorities on Tuesday.

Police were called to the farm in Ruinerwold in the east of the country after one family member escaped and alerted a local bar owner.

The family of six included five siblings aged between 18-25 years old, in addition to their father.

According to mayor Roger de Groot the family is believed to have lived on the farm for nine years, in what he called "makeshift" rooms. 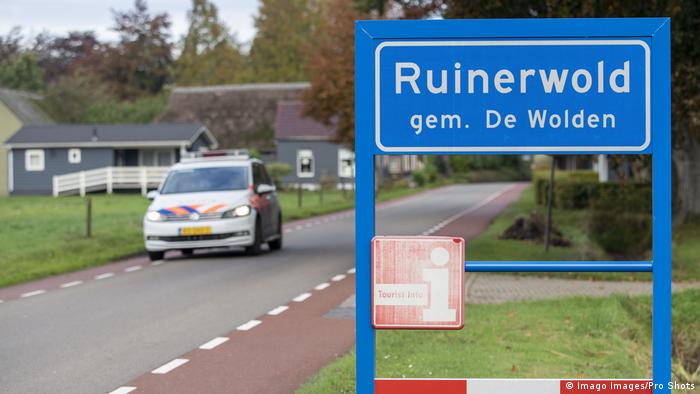 Police were alerted to the isolated farmhouse in Ruinerwold.

Police from the region confirmed in a tweet that officers visited the farm after being alerted by somebody "concerned about the living conditions" of its residents.

Local bar owner Chris Westerbeek told broadcaster RTV Drenthe that he called police after a man "with a confused look in his eyes," with unkempt hair, a long beard and old clothes walked in to his bar and ordered five beers for himself.

"He said where he came from, that he'd run away and that he needed help urgently," Westerbeek said.

A 58-year-old man from Austria who paid the rent on the property was arrested following the discovery. His relationship to those on the farm is unclear, but police stated that he was not the father.

A spokesperson for the Austrian Foreign Ministry in Vienna confirmed that an Austrian national had been arrested in connection with the event. 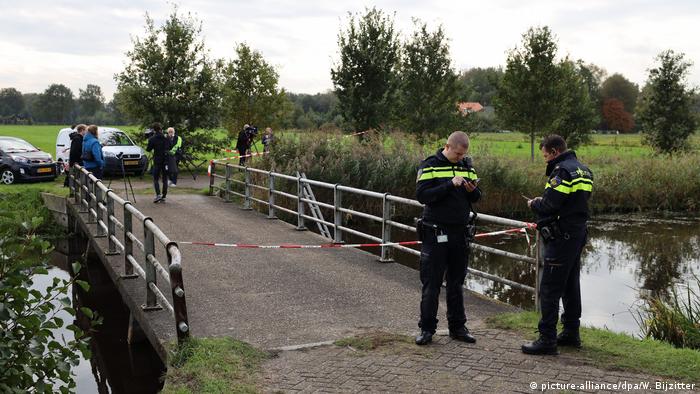 Police are unsure of the circumstances behind how the family came to be living on the isolated farm.

Why was the family there?

It is not known why the family came to be living under such circumstances. There is speculation in Dutch media that they may have been "waiting for the end of time."

Police said "all scenarios remain open" and declined to provide any further information on the living conditions. "There is a lot of speculation in the media about what happened, but as police we deal with facts. We still have a lot of unanswered questions," said Drenthe police spokeswoman Grietje Hartstra.

De Groot stated that the mother of the siblings had died some years ago.

The farm where the siblings and father lived was very secluded, with drone images showing a cluster of buildings with a large vegetable garden on one side and trees obscuring the property.