Fairytales still have the power to inspire. But because of an excessive supply of stories, the same tales are no longer shared, says researcher Wolfgang Mieder, the winner of the 2012 European Fairytale Prize. 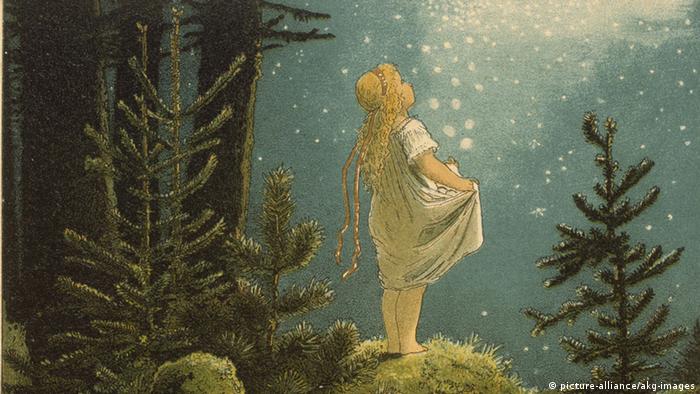 They may have been around for a while, but fairytales are far from obsolete. They have inspired a wealth of films, books and series and the market is flooded.

"That actually leads to the fact that everybody reads different stories and we no longer know the same fairytales. The connecting element is lost," said Wolfgang Mieder, a professor of German and folklore at the University of Vermont in the US.

Nevertheless, he's an optimist who is convinced of the survival of the fairytale genre. It is just the way in which fairytales are disseminated and received that concerns him. 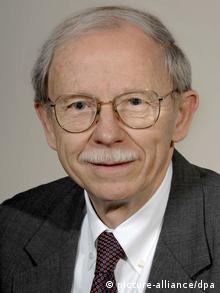 Mieder, the winner of the 2012 European Fairytale Prize has been researching the social significance and prevalence of fairytales for over 40 years. As a German-American, he's at home in two cultures and observes, above all, the influence of German fairytales around the world.

"German fairytales still have an enormous significance. There are very few countries in which the classic Brothers Grimm fairytales cannot be found," Mieder said.

Variations on a theme

Even though age-old stories have been adapted for contemporary times, their core remains intact.

"It is the magical fairytales with the positive, didactic endings in particular which are always chosen. Naturally they always contain some element of evil. But the nice thing about fairytales is that there is a certain fairness and good wins in the end," explained Mieder.

The principles of good and evil can also be found in modern sagas such as Harry Potter, a phenomenon which fascinates young people and encourages them to read. It is the same scheme in different variations, the simplest principle in the world.

Mieder points to his favorite fairytale, "The Star Thalers," a lesser known work by the Brothers Grimm: Values such as hope and justice are communicated, and continue to resonate. But not just that. Fairytales enunciate truths about people that are timeless and transcend cultures. 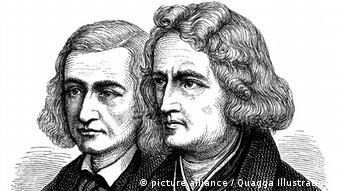 The Brothers Grimm are known the world over

"In fairytales, age-old problems - normal, day-to-day problems people have - are allegorized in a poetic, symbolic language. We can identify with one another across boundaries," according to the fairytale expert.

Mieder discovered his love for German fairytales and the German language in a roundabout way. After graduating from high school in Germany, he went to study in the US. Originally, he wanted to become a mathematician, but a seminar on German folklore inspired him so much that he decided to work toward bringing the German and American cultures together.

Old memories from Germany returned: "In the 1950s you used to be given a colorful picture as a gift when you bought margarine, which I made a lot of effort to collect and paste in my album. With the album I got to know the world of fairytales."

Things are a bit different today, however, since the digital age has dramatically altered the dissemination of fairytales. 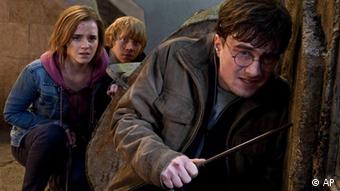 Harry Potter is a modern-day fairytale

"What used to take decades to transmit happens today at lightning speed," commented Mieder. "The question is just if new forms of fairytales and proverbs stay in existence. Most of them quickly disappear again. But through the Internet you can see exactly how something is accepted."

The broad accessibility to fairytales and stories has an impact on how they are told. Stories are rarely passed down orally these days, but are communicated through film, television or the Internet.

"If you ask someone on the street to tell a fairytale, very few people could do it. Even though we know fairytales, we're no longer used to telling them," explained Mieder.

Expectations with regards to the imagery and pace of the story-telling have also changed: Movies are becoming faster, the context and treatment of stories more complex.

The overproduction of fairytales has made the collective aspect of the stories obsolete. But Mieder recently observed new interest in the conscious telling of fairytales.

It's important "to show young people that something connects them. If you look at contemporary politics there's the question of whether we can, as people, really get by without helping others. I think that fairytales, with their simple messages of willingness to help others, selflessness and courage provide, in part, easy answers." 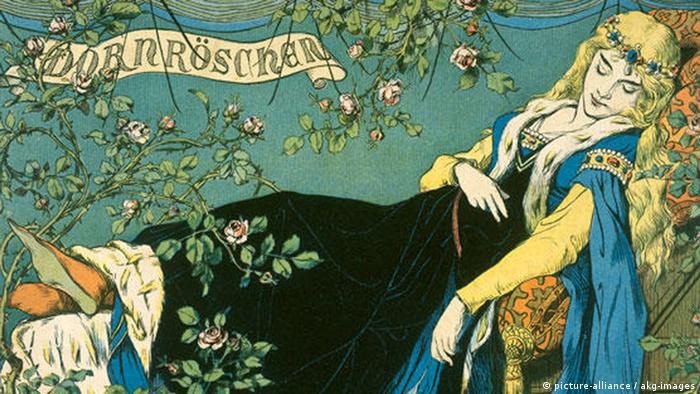 This color lithograph of Sleeping Beauty is from 1879

Wolfgang Mieder has produced over 200 publications and around 500 articles on the topic of fairytales, sagas and proverbs. His modesty is disarming. Despite numerous international awards, he says he is not quite sure whether he has earned honor o the European Fairytale Prize. But there are few others who have influenced international research into fairytales and proverbs as heavily as he has.

"In class, I want to open my students up to a personal approach to fairytales. Why do we read fairytales, which value systems do they represent? In my diminutiveness I also try to be an academic ambassador and act as an agent between two cultures," he said.

Lotte Reiniger used paper, scissors and a special table to create the first animated films. Today, her work is better known abroad than in her native Germany. (07.08.2012)

Fact or fiction? The Brothers Grimm fairytale 'Snow White and the Seven Dwarves' has captured the imagination of many, but history suggests that the children's heroine was more than just a made-up character. (04.04.2012)