Facebook has said it's easing its ban on ads for cryptocurrencies while not changing its rules with regard to initial coin offerings. The social media giant added it would "listen to feedback" after the policy change. 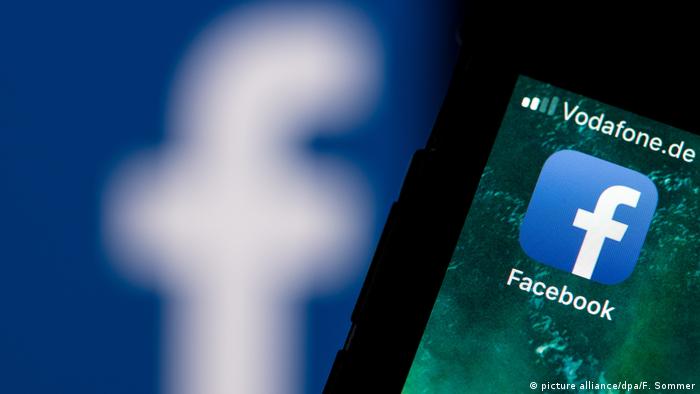 The move came just five months after the leading social network said it was banning all ads related to cryptocurrencies in a bid to curb frequent scams.

Easing its regulations, Facebook said that in order to place ads for such virtual currencies, companies would now need to be preapproved or offer documents showing they had licenses or were traded on a public exchange.

"Given the restrictions, not everyone who wants to advertise will be able to do so," Facebook Product Management Director Rob Leathern said in a statement.

"But we'll listen to feedback, look at how well this policy works and continue to study this technology so that, if necessary, we can revise it over time."

Initial coin offerings — used by some startups to raise billions of dollars — still won't be able to advertise on Facebook.

Online platforms began cracking down on ads for crypto-related businesses a while ago amid concerns over fraud in the burgeoning and largely unregulated sector where currencies can see huge swings.

Earlier this year, the US Securities and Exchange Commission shut down an initial coin offering (ICO) by a Texas firm called AriseBank. The latter was accused of relying on celebrity supporters such as boxer Evander Holyfield and social media to cheat investors out of $600 million (€515 million).

Bitcoin and similar forms of virtual money are independent of governments and banks and use blockchain technology, with encrypted digital coins usually created by supercomputers.

Virtual currencies are largely unregulated, but are instead overseen by a community of users who try to guard against counterfeiting.