Rising oil prices had whetted the appetites of Wall Street, yet the massive fourth-quarter profits of America's two biggest oil companies were weaker than expected and pushed stocks down. 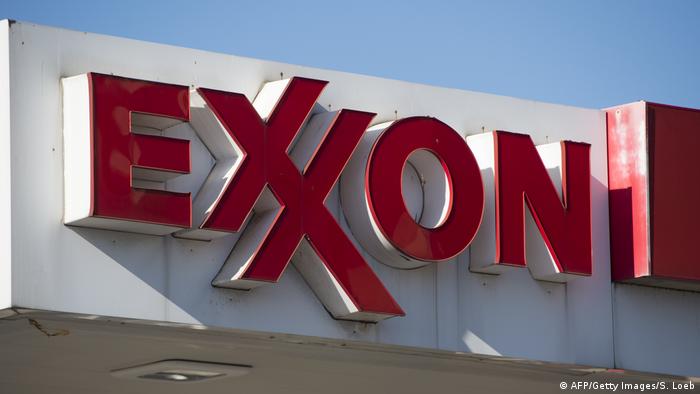 ExxonMobil and Chevron posted rare quarterly earnings misses on Friday as cost cuts and rising oil prices failed to offset weaknesses in international refining operations and did not meet Wall Street expectations. Though both companies made billions, it was not enough for investors.

San Ramon, California-based Chevron, the second-biggest US oil company, also reported a jump in fourth-quarter earnings courtesy of the tax reform and higher oil prices. Earnings came in at $3.1 billion, up from just $415 million in the same period the prior year. For 2017, the company reported a total net income of $9.2 billion.

Both companies showed gains in the fourth quarter from recently changed US tax regulations. Non-cash gains were $5.9 billion at Exxon and $2 billion at Chevron, which both added to the bottom line.

Two of the biggest

After about two years under pressure, oil prices jumped 25 percent in 2017 over the prior year, have stabilized and are now trading well above $60 a barrel.

But analysts hit out at ExxonMobil over its weak oil and gas production output, as well as underperformance in its downstream and chemicals businesses.

The results "were weak across the board, with misses in every segment," JPMorgan Chase wrote in a note, which also pointed out that Exxon did not announce any new share repurchases as some had expected.

"It was a pair of disappointing results from both companies," said Brian Youngberg, an oil industry analyst at Edward Jones, while wondering if analysts should be concerned about refining in 2018.

Total and BP plan to post quarterly results later this month. BP has vowed to not change its spending plans because of rising global oil prices and only to approve projects that can make money with prices below $40 a barrel.

The government has been trying to attract foreign investment and know-how into Mexico's lethargic oil sector for years. The 19 auctioned fields contain an estimated 2.8 billion barrels of oil. (31.01.2018)