Authorities in Senegal have charged former Chadian dictator Hissene Habre with genocide and crimes against humanity, his lawyer has reported. The charges are tied to atrocities during his eight-year rule in the 1980s. 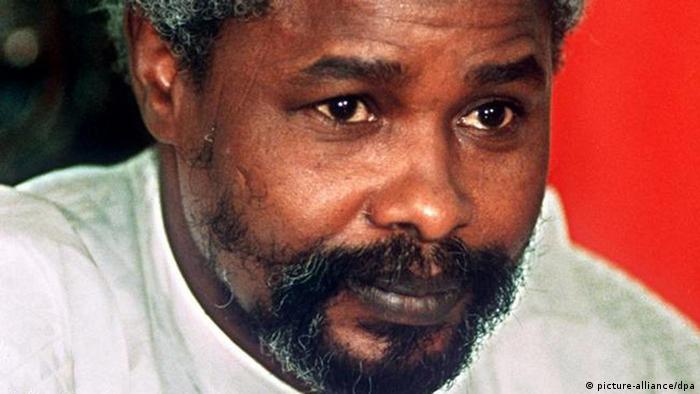 French lawyer Francois Serres confirmed Tuesday that his client had been remanded in custody pending trial, two days after his arrest at his Senegal home.

Habre, 70, was detained in the Senegalese capital Dakar on Sunday, where he had been living in exile for over twenty years following his ouster in a 1990 coup.

He will face trial in a specially designed Senegalese court for charges including genocide, crimes against humanity, war crimes and torture.

According to the court's prosecutor, Mbacke Fall, the former dictator stands accused of having "prime responsibility" for repression carried out during his 1982-1990 rule.

Human Rights Watch claims to have obtained evidence proving that his regime oversaw the torture or murder of some 40,000 people.

Senegal set up the special court to try Habre in February after coming under pressure from the International Court of Justice and human rights groups to look into the long-standing allegations.

Tuesday's announcement has been heralded by human rights groups. Reed Brody, legal advisor to Human Rights Watch, who has worked with Habre's alleged victims since 1999, called the charges a "stunning victory."

"Today's arrest is a message to dictators around the world who think about embarking on mass murder that they will never be out of reach of their victims," he said.

Habre's trial would set a historic global precedent, marking the first time a court in one country has tried the head of state in another for rights crimes. Until now leaders accused of atrocities have only been tried in international courts.

Meghan and Harry interview: The reactions 10m ago