Turkey will stop teaching Darwin's theory of evolution in high schools. Secular Turks are alarmed that their country is taking an increasingly Islamist direction under President Erdogan's authoritarian leadership. 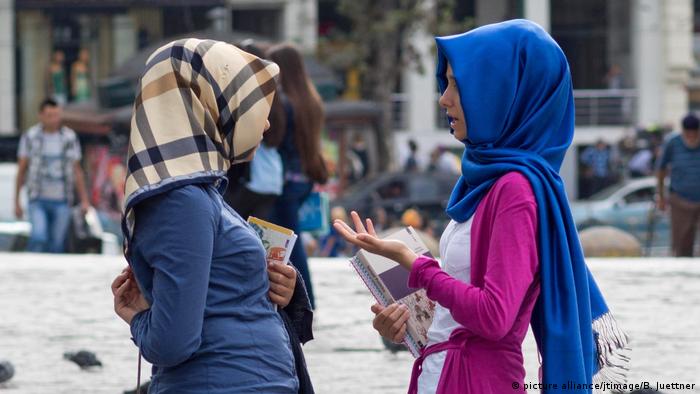 A chapter entitled "Beginning of Life and Evolution" will be deleted from the standard biology textbooks used in high schools in Turkey, with the explanation that the "controversial" material was difficult to understand for average students, education authorities have said.

"We are aware that if our students don't have the background to comprehend the premises and hypotheses, or if they don't have the knowledge and scientific framework, they will not be able to understand some controversial issues, so we have left out some of them," Alparslan Durmus, head of the national education board, said.

The material will remain available only to students who are on the path to go on to university, aged 18 or 19, he added. The changes are part of a new curriculum that will go into effect at the start of the 2017-2018 academic year, which was formulated in accordance with "Turkish values," Durmus said.

From embracing religious headscarves at some schools to shifting curricula, school education in Turkey has grown increasingly religious under the leadership of President Recep Tayyip Erdogan's Islamist Justice and Development Party (AKP). The issue of teaching evolution has been fought over for years.

A departure from secularism

The move is likely to alarm secular parts of Turkey's population, with critics saying that this is yet another move for Erdogan and the AKP to  undermine modern Turkey's secular foundations as established by the founder of the republic, Mustafa Kemal Ataturk. 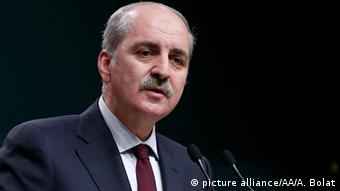 A lobby group called "Egitim-Is" ("Education Work"), which promotes secular education in Turkey, has voiced concerns about the changes to the curriculum, saying they contravened Ataturk's effective ban of Islam from public life.

Deputy Prime Minister Numan Kurtulmus, however, said earlier this year that Darwin's theory, which first was published in the 19th century, was "old and rotten" and was therefore not required to be taught in schools.

Turkey's main opposition party has meanwhile criticized the government's plan to remove Darwin's theory of evolution from the curriculum as an attempt to "condemn the Turkish public to darkness." The Istanbul deputy of the secular main opposition Republican People's Party (CHP) told the DPA news agency that the government's attempt to "rule Turkey by dogmas in the 21st century" would eventually "backfire."

"Removing a proven theory from the curriculum means sidelining wisdom and science," the CHP's Baris Yarkadas said. "The AKP government is replacing it with a program including sharia principles."

Yarkadas announced that his party would challenge the decision once it was official and file an appeal to the country's highest administrative court.

Charles Darwin's theory of evolution has been rejected by creationists of both Muslim and Christian background, who claim that a divine force created the universe and everything in it, including all living and sentient beings. Both the Bible and the Koran describe the beginnings of the universe in this way.

A Turkish high school student has been arrested for allegedly "insulting" the president. This was just the latest in a series of controversial arrests in Turkey in recent weeks. (25.12.2014)