Numerous initiatives will promote Europe's cultural heritage throughout the year. The goal is to incite the population to "feel Europe's soul," said Germany's culture minister. 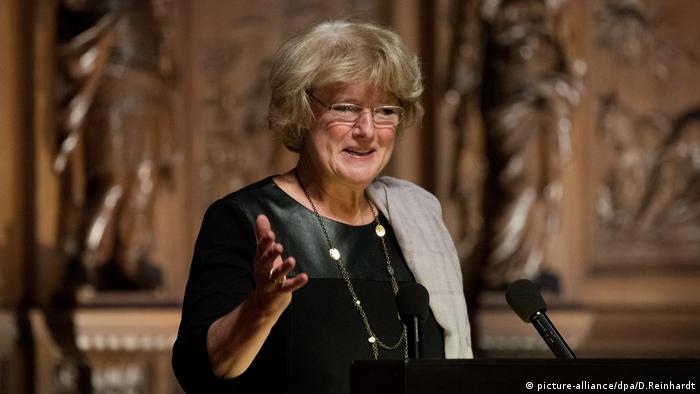 Opening the European Cultural Heritage Year 2018 on Monday, Germany's Culture Minister Monika Grütters underlined the necessity of conceiving Europe as a community of values. "This is the way to trigger enthusiasm for European ideals, which is needed to protect Europe against exclusion, violence and a lack of freedom," Grütters said in Hamburg.

'Open-mindedness for diversity is an expression of humanity'

According to the culture minister, young people in particular need to be motivated so that they attach more importance to what connects them than to what separates them. According to Grütters, that concerns different cultures, religions, traditions and dreams, concepts and worldviews. "It's precisely that kind of open-mindedness for diversity that makes up the European community of values. It's an expression of humanity."

During European Cultural Heritage Year 2018, a total of 38 projects and initiatives across Germany, amounting to 7.2 million euros ($8.6 million), will be financed by the budget of the state ministry for culture. Germany is one of the initiators of the European Cultural Heritage Year. The program in Germany is coordinated by the German national committee for monument conservation, on behalf of the federal government, federal state governments and municipalities. 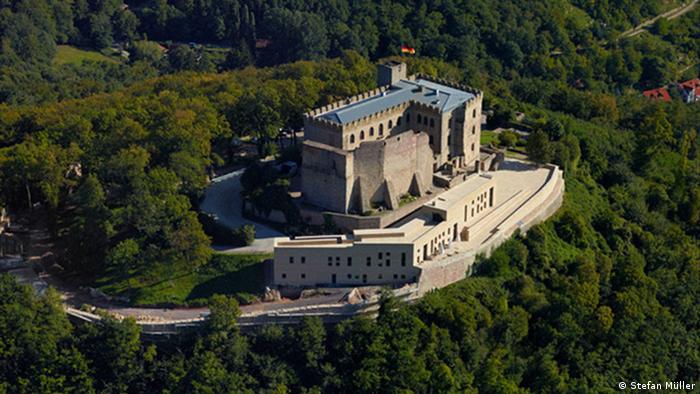 Hambach Palace is a European Cultural Heritage Site. In 2015, the European Commission honored the castle as a "cradle of democracy in Germany"

The initiatives include a German-French park and garden project, a European folk ensemble founded specially for the initiative and a literature festival that focuses on traditional storytelling in European countries.