Notwithstanding the mixed reaction to the EU summit, European leaders finally took a step in solving the crisis by tackling the EU’s banking problems. Still missing is a path to growth, writes Barry Eichengreen. 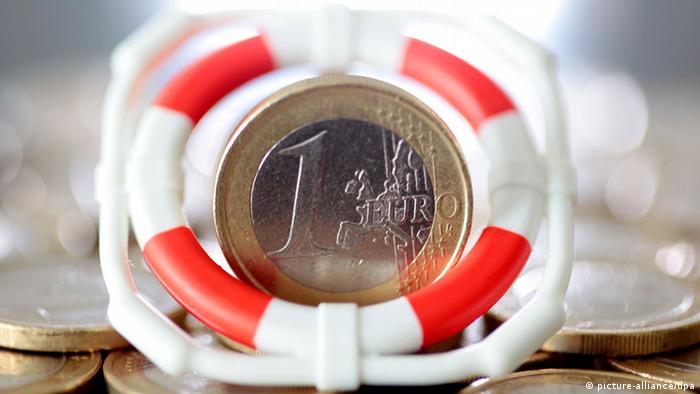 Barry Eichengreen is George C. Pardee and Helen N. Pardee Professor of Economics and Political Science at the University of California, Berkeley.

One of the silver linings of the crisis is that it has re-focused attention on the important but neglected work of the business cycle theorist Hyman Minsky. Minsky argued that financial markets tend to pass through predictable cycles of displacement, euphoria, distress and revulsion. The markets are so volatile, he concluded, that they are not safely left to their own devices.

With only a little exaggeration, it can be said that investors display the same schizophrenic response to European summits. The summit yields some unexpected news, providing the displacement to which the markets respond euphorically. But as the details, or their absence, are digested, investors feel growing distress. The realization sinks in that the crisis is not over. Euphoria gives way to revulsion, and we end up back where we started. 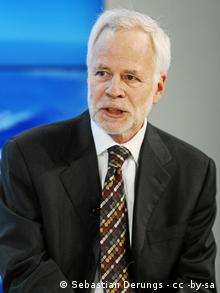 So it was following the summit on June 29. Leaders announced that they had reached agreement on fixing their broken banking systems. Money from Europe's rescue fund would be used to inject capital directly, and a single supervisor would be created under the umbrella of the ECB. For months investors had worried that bank runs might break out in Spain, Greece and Italy, shattering the single currency. The summiteers' declaration of intent to create a "banking union" was designed to vanquish such fears.

Euphoria then turned to distress as investors realized that direct recapitalization of the banks would have to wait on creation of the single bank supervisor, and that there was no guarantee that the new supervisor could be established before the banks' capital needs became urgent.

But if investors' initial euphoria was overdone, so was their subsequent revulsion. Even if nothing was definitively resolved, the summit declaration was the first time that European leaders had acknowledged that banking problems, and not just government budget deficits and high labor costs, were at the root of the crisis.

It was finally a recognition that nothing else can be achieved - not financial stability, not economic growth, not fiscal consolidation - unless the banks are first stabilized, permitting credit to again flow through the economy. The summit declaration set a single precondition, the establishment of a European supervisor, for the rest of these changes. It set a December deadline for bringing all this about.

So who won, Germany or Spain? Who was the more successful negotiator, Mrs. Merkel or Mr. Rajoy? National rivalries and personalities notwithstanding, this in fact is one of those rare situations where everyone wins. Spain wins because it gains what it so desperately needs, an external source of capital for the banks that doesn't also destroy the finances of the sovereign.

But Germany also wins, because there will be no decoupling of financial assistance from reform. The ESM is not going to lend to Spanish banks without conditions. Before committing German taxpayers' hard-earned money, it will require agreement from the Spanish authorities to close down bad banks and otherwise clean up the banking system. There will be a single EU-level supervisor, the ECB, to monitor compliance. Lending and reform will still go together.

Moreover, both Spain and Germany will benefit from shifting responsibility for bank supervision to the European level. For German readers who think that bad bank regulation is not your problem, I have only one word: Landesbanken.

In Germany, like in other European countries, the banks remain too tightly connected to their supervisors. Shifting regulatory responsibility to the ECB will make it more difficult for the regulated to capture and manipulate the regulators. German banks may not like the result, but the German public should.

Europe now needs to keep its head above water while the elements of this minimal banking union are put in place. Banking union by December is well and good, but Europe needs to get from here to there. To minimize the risk of bank runs, which is still present, the economy needs to grow. Otherwise banking panic will be back before banking union is in place.

120 billion euros ($151 billion) of new infrastructure spending, as agreed to at the summit, is too little to have a meaningful impact. A single rate cut by the ECB is pathetically inadequate, given mounting evidence of recession. European leaders may have hoped that by committing to banking union, they could deflect attention from their failure to stimulate growth. In fact they have only succeeded in shining a spotlight on the problem.

Read more analysis from Europe and the US