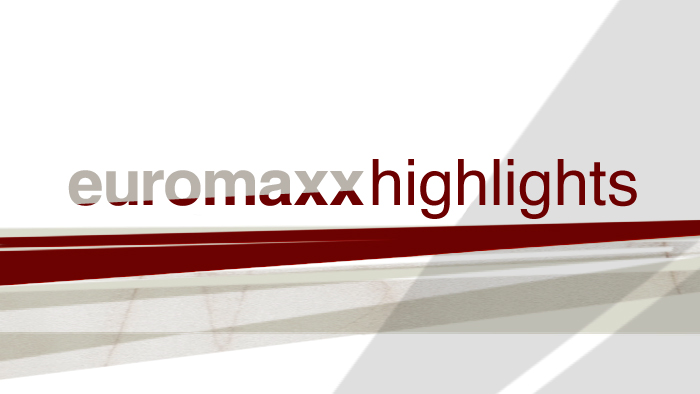 Napoleon Bonaparte was the first emperor of France and is regarded as one of the world's greatest military leaders. A man impersonating him - Frank Samson - is also earning some notoriety because of the historical events he helps reenact. We report from the Palace of Fontainebleau 70 kilometers to the south of Paris.

Euromaxx visits Wales where much of the population still speaks the Welsh language. We meet Dan Steptoe who spends most of his time showing tourists around from his airplane. We also visit a couple of the 641 castles the country has, including Caernarfon Castle which King Edward of England started building it in 1283 - for the English. And we check out Mount Snowdon, the highest mountain in Wales.

William Shakespeare is widely regarded as the world's greatest dramatist. His plays and poems have been translated into every major language. He was born in 1564 in the town of Stratford-upon-Avon which is west of London. His exact date of birth is unknown but it is estimated on April 23rd. So his hometown pulled out all the stops for his 450th this past weekend.

Some of the world's subway systems are a visual delight, and photographers like Alexander Dragunov are now putting them in focus. We go on an excursion with him to Stockholm's underground which is often described as the world's longest art gallery.

Holger Stromberg is a gourmet chef who's responsible for cooking for the German National Soccer Team during the World Cup. And because a power-packed athlete's menu could benefit all of us - he's even put some of his best recipes into a National Team cookbook!