European bailout negotiators have said Greece has the rest of the week to prove to lenders it can deliver on the conditions for the next tranche of aid. Officials have signaled their doubt about the progress made. 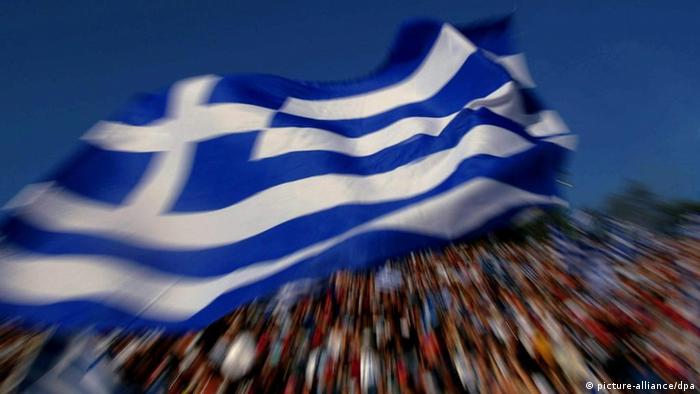 Athens and international creditors resumed talks on whether the crisis-hit eurozone member qualified for billions of euros more in bailout funds.

Negotiators told Reuters news agency that there was a general dissatisfaction with progress in Greece when it came to reforming the country's public sector with a special emphasis on tax and custom collection as well as an improvement in health care services.

Eurozone finance ministers are scheduled to meet on July 8 to discuss the situation in Greece, meaning the government in Athens has only a couple of days left to reassure lenders it has actually done its homework to qualify for the next bailout tranche.

Not on the same page

Greek media reported that the EU and the International Monetary Fund might refuse to pay the full sum in one go and break it up into three monthly payments instead.

Greek Economics Minister Kostis Hatzidakis told Tuesday's edition of the German daily "Die Welt" that he didn't rule out another massive write-down on debts despite strong German opposition to such a move.

"If we are reliable and are able to surprise our partners positively with our savings efforts, I'm sure they will be ready to show their solidarity with Greece," the minister said, indicating that he'd love to see another haircut in place in return for the country presenting a structural budget surplus.

Ahead of a general election in his country in September, German Finance Minister Wolfgang Schäuble has repeatedly ruled out a second haircut. He's to travel to Greece later this month to discuss ways of increasing bilateral aid for the southern European nation.