The EU has sharply criticized Romania for jeopardizing the rule of law and the independence of the judiciary in the country. It comes after the contentious impeachment of Romania's president by parliament. 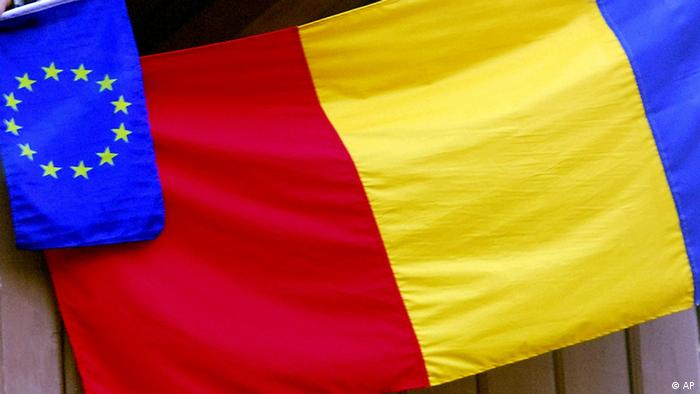 The European Commission warned Romania on Wednesday that it must adhere to the rule of law and democracy after the country's president was impeached in parliament last month because he allegedly overstepped his authority by meddling in government business and the judicial system.

A referendum will be held on July 29 to determine whether Basescu should be removed from office.

The EU has been concerned about the speed of the impeachment process and the fact that the government tried to pass emergency decrees to make it easier to remove Basescu.

Brok: Romania is in 'clear violation' of EU law

Prime Minister Victor Ponta has since promised to cooperate with EU demands. On Wednesday, the Romanian parliament voted to enforce a rule that calls for a turnout of at least 50 percent of registered voters for a referendum to be valid - as advised by the Constitutional Court. Ponta had tried to pass an emergency decree to circumvent that rule.

Ponta had also passed a decree to limit the Constitutional Court's scrutiny of the assembly's decisions.

The EU had therefore accused Ponta, who believes that the president is standing in the way of reforms, of undermining the rule of law, intimidating judges and removing officials.

"Romania has stepped back from the edge, but we cannot say yet that we have reached the end of the process," Commission President Jose Manuel Barroso said after the publication of a critical EU report on the country.

"Events in Romania have shaken our trust," he said, adding that there would be an additional report before the end of the year.

The document was part of a monitoring mechanism that the country has been subjected to since its EU accession in 2007 - along with fellow newcomer Bulgaria.