EU finance ministers have given their blessing to a group of 11 member states aiming to implement a financial transaction tax. But the bloc remains deeply split on whether the tax will curb excesses in financial markets. 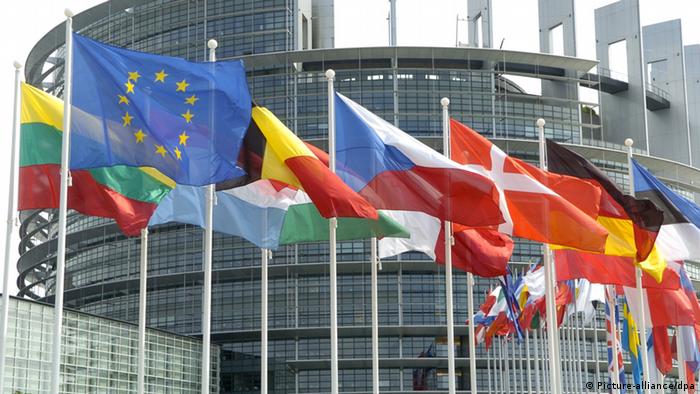 Germany, France, Spain, Italy, Austria, Portugal, Belgium, Estonia, Greece, Slovakia and Slovenia were allowed to push on with their transaction tax as a qualified majority of EU finance ministers gave their approval on Tuesday.

The group decided to proceed on their own after it had become clear last year that an EU-wide tax would not pass. Tuesday's vote was only the third time that a go-it-alone approach, known as enhanced cooperation, was used by a group of EU nations.

The EU's executive commission will now be called on to draft a proposal for the financial transaction tax, which will only need the approval of the member states participating in it.

Previous plans foresaw a levy of 0.1 percent on bonds and shares, and 0.01 percent on derivatives trading. A tax on financial transactions was first proposed by US economist James Tobin in the 1970s, who sought to use the revenues for third world development.

EU supporters of the tax said the financial sector should be made to pay for the 2008 financial crisis it had caused, and that large-scale financial speculation could be curbed with the tax.

Critics argue that taxing financial markets would drive away investments from Europe, saying that the tax would only work if introduced globally.

EU members Britain and Sweden are particularly opposed to the introduction of the tax. Though the former fears that such a tax would hurt its financial hub, London, Sweden abandoned its own transaction tax a few years ago as it pushed trading elsewhere.