The European Commission has said it is resolved to do away with the common practice of the user IP-based blocking of some digital content on the Internet. It said geoblocking stood in the way of a modern digital market. 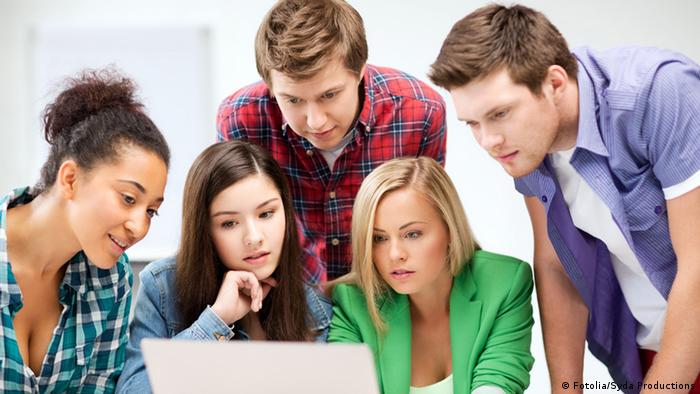 The EU executive announced Wednesday it had reached a decision in principle to tear down national Internet usage barriers by scrapping the widespread practice of what's become known as geoblocking.

It's a method of preventing users from accessing certain websites, videos, music and other content based on their location and has been used widely among others by movie and TV businesses to restrict viewing to specific regions.

European Commission Vice President Andrus Ansip said Brussels wanted to do away with geoblocking at least in Europe as such a practice ran counter to the bloc's objective of creating a modern single digital market without any borders to be felt by citizens.

Ansip admitted that it would be an uphill battle to implement relevant legislation in view of strong industry lobbying, speaking of a mammoth project and a tough fight ahead.

He also conceded there might be a few exceptions, if, for instance, national laws barred people from online gambling.

The European Commission also looked into whether current cross-border shipping fees had to be regulated in order to boost online trading.

Brussels is set to present concrete proposals as to how it wants to shape the bloc's digital market of the future on May 6 when it's also expected to elaborate on what cloud storage services will have to do to ensure clients' data security.