The president of the European Parliament has demanded an explanation after fresh intelligence allegations against the US. The German magazine Der Spiegel reported that the National Security Agency bugged EU institutions. 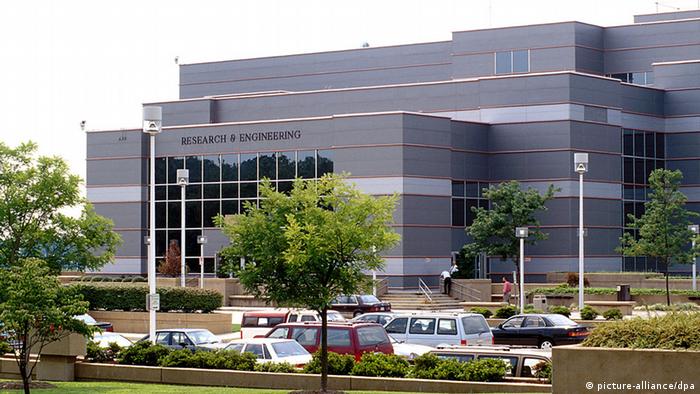 Der Spiegel reported online that the NSA used bugs, phone taps and cybermonitoring to obtain information from EU institutions in Washington, New York and Brussels. Spiegel based its report, made public Saturday, on confidential documents, some of which it had consulted thanks to the whistle-blower Edward Snowden.

"I am deeply worried and shocked about the allegations of US authorities spying on EU offices," European Parliament President Martin Schulz said in his statement, demanding full and speedy clarification from the United States. "If the allegations prove to be true, it would be an extremely serious matter which will have a severe impact on EU-US relations."

One document, dated September 2010 and classed as "strictly confidential," describes how the NSA kept tabs on the European Union's diplomatic mission in Washington, DC, Der Spiegel reported. The NSA similarly spied on the EU delegation to the United Nations, Der Spiegel claimed. The leaked documents referred to the diplomats as "targets."

The NSA appears to have had access to telephone calls, computer documents and emails. Part of the surveillance included monitoring the Justus Lipsius building in Brussels where the European Council is housed. Every EU member nation has rooms in the building.

Der Spiegel reported that, five years ago, EU security officers had investigated a series of missed calls to NSA offices located in NATO facilities in Brussels. The magazine also referred to an incident "more than five years ago" when EU security experts discovered telephone and online bugging devices at the Justus Lipsius building.

"The US would do better to monitor its intelligence services instead of its allies," Luxembourg Foreign Minister Jean Asselborn told Der Spiegel. He called US spying "out of control" and said that "if these reports are true, it's disgusting."

Using data from Google, Facebook, Microsoft and other tech companies, the top-secret Prism program collects and analyzes information from Internet and telephone users around the world. The extent of the government monitoring continues to grow as the former NSA contractor Snowden shares more leaked documents with news outlets.

US officials call the information gathered vital to the fight against global terrorism. However, even before the latest allegations, EU Justice Commissioner Viviane Reding had written to US Attorney General Eric Holder calling for answers about the Internet spy program.

"Fundamentally, this is a question of trust," Reding had said in a June 14 speech. "Trust of citizens towards their governments and to the governments of partner nations."