EU countries make it too difficult for foreign students and scientists to come to European universities. The EU Commission wants to change visa processes and entry requirements - yet deeper problems remain. 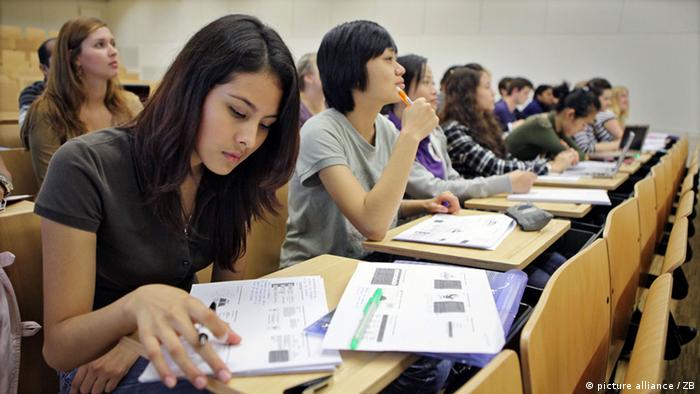 Ausländische Studenten an Hochschulen in Deutschland

José Manuel Barroso, President of the EU Commission, had just informed journalists about a Cyprus bailout plan when a young student from Benin, a small country in western Africa, walked up to the microphone.

Bellarminus Kakpovi is currently studying political communications in Belgium's capital. His path to a European university was not an easy one.

"I had to wait for my Belgian visa for more than three months," he said. "Students who wanted to go to France had their visas after two weeks. I don't understand [why] there are such different rules in the EU."

The student is in fact the invited guest of Cecilia Malmström, EU Commissioner for Home Affairs. Befor Malmström spoke, she allowed the student from Africa to take the floor and talk about his experience with European bureaucracy. Malmström is now introducing a program for improved conditions for students from non-EU countries. 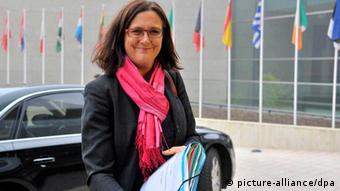 Every year, more than 200,000 students and researchers from non-EU countries come to Europe to study. But the visa application process differs from one EU-member state to the next. Each country has its own rules about allowing foreign students and scientists to come to that nation's universities. Transferring from one member-state to another can be difficult as well.

The EU Commission wants to make the European Union even more desirable as a center for higher education, on par with the US and Australia. To that end, the Commission aims to standardize entry requirements and improve conditions for young academics. In the future, member states should handle visa applications in no more than 60 days, the Commission says. Transfers between universities in different member-states should be easier, and students should be allowed to work at least 20 hours a week. 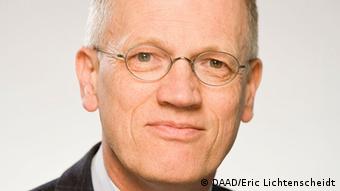 Ulrich Grothus at the German Academic Exchange Service (DAAD) also believes that Europe still has to become more attractive for students from non-EU countries. He sees other issues besides entry requirements and visas, though.

"The demand for English-language graduate programs is much higher than the supply in Germany," he told DW.

Furthermore, foreign diplomas allowing students to apply for university need to be looked at individually, and not by country, he says, to see whether they should be recognized by EU-countries. "With a high school diploma, an American can apply to some of the best universities in the world in her home country. But it doesn't qualify her to study in Germany," Grothus said.

He's in favor of an exam to individually test foreign university applicants. But different educational systems in EU member states, it will be hard to find an EU-wide testing standard. 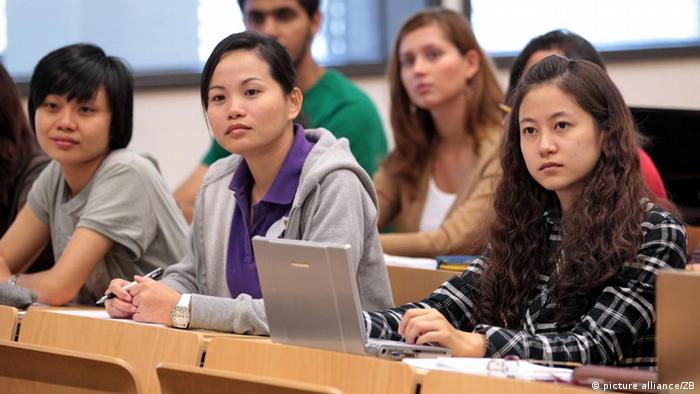 Sandra Haseloff, head of the division for scientific cooperation at the Alexander von Humboldt-Foundation, sees the EU's new suggestions as an important step. "I think and hope that things will be easier. That goes for the handling time of visa applications as well as for the inner-European mobility for students - for example, when they're in an international PhD program."

Haseloff thinks that working 20 hours a week while being a full-time student is quite a lot. German law allows foreign students to work 120 full days - or 240 half-days - a year. That includes internships, even unpaid ones. At the EU level, however, there are no such laws.

The European Parliament and the European Council will now discuss the propositions put forth by Commissioner Malmström. The Commission hopes the new laws will come into effect as early as 2016.

And while that may not help Bellarminus Kakpovi from Benin, who will most likely have graduated and received his Belgian diploma by then, it may help students like him.