Media reports have indicated the European Commission is planning to clamp down on confidential tax avoidance deals between companies and government authorities. Luxemburg remains in the focus of regulators. 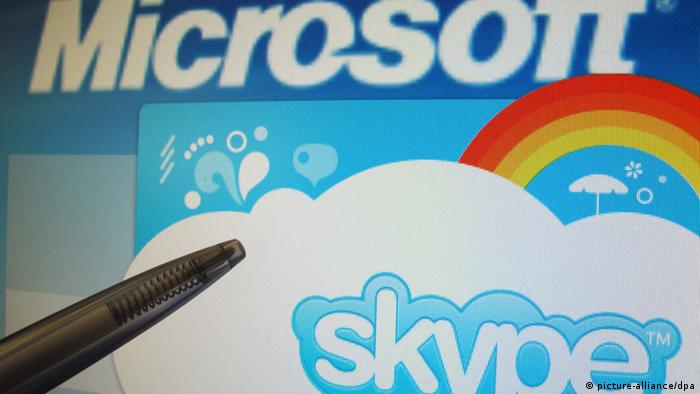 The EU executive was considering forcing multinational companies to publish their individual tax agreements with authorities in the bloc's member countries in their regular fiscal reports, the German business daily Handelsblatt reported Wednesday in citing comments from senior officials in Brussels.

The European Commission has been under mounting public pressure to combat bilateral tax avoidance deals that had recently come to light in documents by investigative journalists dubbed "LuxLeaks."

Dozens of more companies including Microsoft, Disney and Koch Industries were dragged into the scandal Tuesday night as more LuxLeaks details became known.

The additional documents obtained by the International Consortium of Investigative Journalists (ICIJ) showed aggressive tax structures brokered for major companies by accountants Ernst & Young, KPMG, PwC and Deloitte in Luxembourg between 2003 and 2011, ratcheting up the pressure on EU President Jean-Claude Juncker who was Prime Minister of Luxembourg when the dubious deals came into effect.

The new reports claimed for instance that Internet calling business Skype (owned by Microsoft) used an Irish subsidiary to allow its Luxembourg unit to report no corporate tax at all for five years.

They also said that Disney and Koch Industries had complex arrangements to "channel hundreds of millions of dollars in profits through Luxembourg" and pay little tax.

The ICIJ called on Brussels to make company ownership transparent. The first installment of the LuxLeaks documents in November had already pointed at hundreds of the world's biggest companies brokering secret deals with Luxembourg and using favorable treatment to avoid paying taxes.