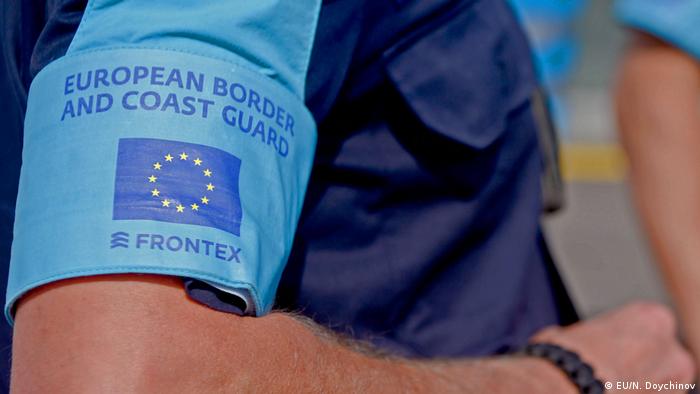 German and British media published reports on Monday that place the European Union border agency Frontex at the scene of illegal activities by national border guards that may have constituted human rights violations.

According to research by the Returns Network, not only have Frontex guards tolerated violence against displaced people by their national counterparts on the EU's external border, they have often treated refugees inhumanely themselves.

Citing Frontex documents, the Network reported that national guards used nightsticks and pepper spray to subdue displaced people, and dogs to chase them through forests. The border guards in Greece, Bulgaria and Hungary were especially brutal, the Network found. Rather than pulling its own agents from collaborations with national border forces, Frontex simply closed the cases.

Warsaw-based Frontex denied any wrongdoing pertaining to the alleged violations at the bloc's external borders and on deportation flights, the agency said in a statement to DW on Monday.

"Frontex categorically denies any involvement of its officers in violations of fundamental rights," the agency told DW.

The agency said it "condemns any form of inhumane treatment, unprocessed returns and any other form of violence which are illegal under the European Charter for Fundamental Rights.

"All officers deployed by Frontex are bound by the code of conduct which Frontex developed after consultation with a number of partners including its Consultative Forum on Fundamental Rights.

Frontex operates an internal complaints mechanism and told DW that it had received no complaints.

Frontex has benefited from the European Union's €100 million ($110 million) investment into unmanned aerial vehicles, The Observer reported on Sunday. Though Frontex's surveillance drones fly over the waters off the coast of Libya, the European Union's main naval mission has not carried out a single rescue for a year now in what has become the deadliest stretch of water in the world.

"There is no obligation for drones to be equipped with lifesaving appliances and to conduct rescue operations," Erik Marquardt, a member of the European Parliament for Germany's Greens, told the Observer. "You need ships for that, and ships are exactly what there is a lack of at the moment."

More than 400 people who've attempted to cross the Mediterranean to EU countries have died so far this year. Addressing the EU's lack of efforts to prevent border abuses and deaths at sea, charity rescue vessel Ocean Viking set off from the French port of Marseille on Sunday, a spokeswoman for SOS Mediterranee confirmed. It is set to reach the waters off the coast of Libya by the end of the week.

A ship carrying 121 people picked up in two operations by a Spanish NGO remains at sea after three days. The group, Open Arms, has reported that many passengers show signs of trauma. According to Open Arms, Italy threatened a €50,000 fine should the ship enter national waters.