The European Commission has imposed a ban on the sale of new cosmetic products which contain ingredients that have been tested on animals. Animal rights groups have welcomed the move, but loopholes remain in place. 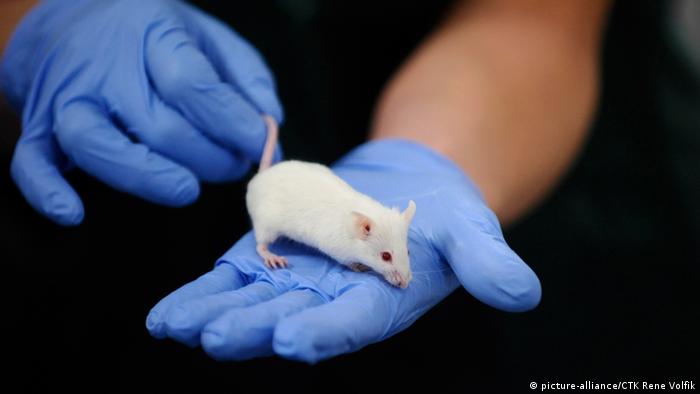 The EU executive on Monday announced the ban, saying it would take effect immediately and affected all such products no matter whether they came from EU or non-EU countries. This will put an end to imports of such cosmetics into the 27 member bloc.

Strictly speaking, EU member states and the European Parliament stopped animal testing for the development of cosmetics as early as 2004, but too many loopholes had been left when it came to specific ingredients.

Even after the ban announced on Monday there will still be certain exceptions. Animal tests may still be carried out for very complicated side effects that might, for example, harm reproduction or excessively irritate skin.

Substances which are also used in other industries and are thus not developed for cosmetic products exclusively are exempt from the ban.

While the cosmetics industry's mice, hamsters, rabbits and guinea pigs will now at least partly be spared, consumers will not notice any immediate changes. Products containing animal-tested ingredients and developed before the ban are allowed to remain on the shelves of retailers.