Ethiopia's ruling party, EPRDF, has convened a meeting to choose the country's next prime minister. But debate is also focused on how to deal with the worsening political crisis. 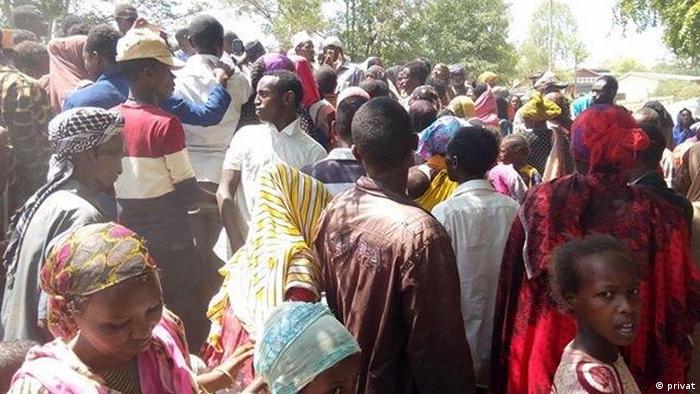 For over three years, a wave of political unrest in Ethiopia, particularly in the Oromia regional state, has plunged the country into a deep political crisis. The ruling coalition party, Ethiopian People's Revolutionary Democratic Front (EPRDF), admitted that the crisis was due to its own failings and pledged widespread reform.

On February 15, 2018, Ethiopia’s Prime Minister Hailemariam Dessalegn resigned, saying that his departure from office was one part of the reform package. Hailemariam said he hoped his party would "make history again by conducting a peaceful power transition" in the country.

To fill this vacant position, potential candidates have been identified from across four member parties of the EPRDF: Abiy Ahmed, PhD, Chairman of the OPDO (Oromo Peoples’ Democratic Organization); Demeke Mekonnen, Chairman of ANDM (Amhara National Democratic Movement (ANDM); Shiferaw Shigute, Chairman of SEPDM (Southern Ethiopian People’s Democratic Movement) and Debretsion Gebremichael, PhD, Chairman of TPLF (Tigrayan People’s Liberation Front). The dominant party in the ruling coalition, TPLF, whose leader also ruled the country for over two decades and still controls the country's intelligence and military, is reportedly behind the wheel on the decision as to who should be elected to the top position.

According to local reports, the 180 members of EPRDF Council, a decision-making body that allocates 45 seats to each party to vote for a new prime minister, met yesterday. So far, no date has been set for the meeting to be concluded, which would be when the prime minister would be elected. 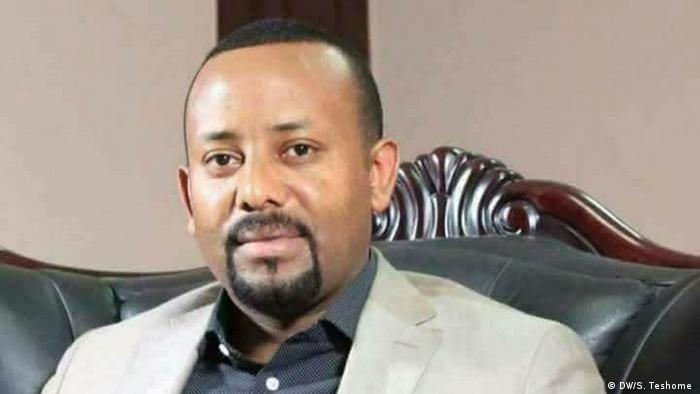 Due to the scale of the political crisis in the Oromia state, and owing to the emergence of OPDO's "charismatic" new leaders, many observers are saying that Abiy Ahmed could be elected. A report from the African Confidential, a London-based newsletter, speculates that TPLF may vote either for the "loyalist" Shiferaw Shigute or Demeke Mekonnen. However, it stated that "if the OPDO does not take the reins of federal government there is a strong chance that Oromia will explode again."

The alleged party in-fighting on who should be the next leader, or even whether to undertake genuine reform, chiefly in military and intelligence structure, has been shrouded in secrecy. Pundits have been questioning whether a newly-elected prime minister could disentangle the country from its current political crisis.

Gidey Degefu, senior lecturer of political science and philosophy at Addis Ababa's Kotebe Metropolitan University, believes the best outcome would be for the EPRDF to elect a leader who could translate the constitution, human and democratic rights into practice. The "transition is not going to be easy," said Gidey told DW. "The relations between the new leadership and the public [are] decisive. Otherwise, it is going to face huge, huge challenges," he said.

Legal and policy expert Birhanemeskel Abebe Segni, PhD, shares a similar view. He believes that if the EPRDF appoints people with a progressive agenda, such as Abiy Ahmed, there is a good chance that the peaceful transition will be successful. Otherwise, he warned, there could be serious consequences. Birhanemeskel told DW that "whether the EPRDF appoints a new progressive or regressive prime minister, someone who looks backward instead of forward, who makes the future into the past, the Ethiopian people will continue their struggle to establish a government of the people, by the people and for the people."

A day after Prime Minister Hailemariam Desalegn resigned, the government announced an extension to the country's state of emergency in order to control the political crisis. But this appears to have had the opposite effect, according to residents and political commentators.

Bekele Gerba, a prominent politician, also holds this view. He was recently released from prison as a part of the reforms, and holds the position as first secretary general of the opposition Oromo Federalist Congress (OFC). He believes that the Ethiopian military's latest attack on civilians in Moyale, Oromia, is proof that the state of emergency has caused the crisis to escalate. 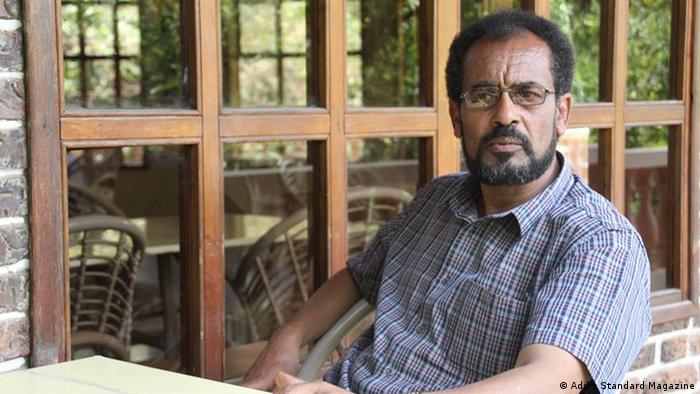 "There is nothing more painful than hearing and seeing a government military, which should protect the people and sovereignty of the country, attacking and displacing its own citizens," Bekele said.

In a report on Monday, the United Nation High Commission for Refuges (UNHCR) quoted a displaced person named [Belayinesh] Tadese: "One of my neighbors was shot and killed during the day as he came from a school meeting in our village. The following day, another neighbor was strangled as he went to the shops in the evening. I was really scared, so I decided to cross the border to Kenya for safety."

Noellah Musundi, PR and Communication manager with Kenya’s Red Cross Society, told DW that the number of people seeking refuge in Moyale has now reached over 10,500. "This number is expected to escalate, because more people are still coming in," he said.

On Saturday, the Federal Police Commissioner, General Assefa Abyou, told local reporters that his government is working on repatriating those who have fled to Kenya. Bekele, meanwhile, has called on the government to bring the perpetrators to justice and to immediately reassess the state of emergency.

During his press briefing, Commissioner General Assefa Abyou accused the Eritrean government of "training, equipping and sending anti-peace forces" to destabilize the country. In a rebuke, Eritrea’s Information Minister Yemane Gebremeskel, said the allegation was false and did not deserve a serious response. In an interview with Bloomberg, he was quoted as saying: "The regime is desperately trying to deflect attention from its intractable domestic crisis — of its own making — and find external scapegoats."

The Commissioner General also leveled a similar accusation against the Oromo Liberation Front (OLF) for the recent situation in Moyale. He said that "the displaced people flee from the fear that the terrorist force, OLF, has opened a massive campaign and chaos to take an action in the area."

Shigut Geleta (PhD), head of the OLF's external affairs, down played the allegations saying that OLF's forces were not present at the place mentioned by the Commissioner General.

OLF, which was an outlawed organization, has been fighting the Ethiopian government for more than two decades.