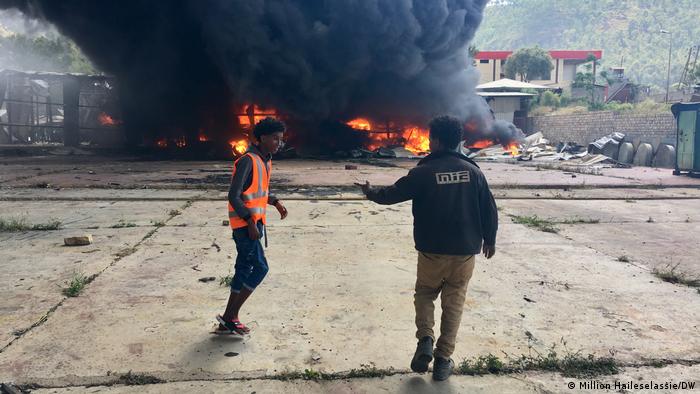 Ethiopian authorities have confirmed that its military launched airstrikes on Tigray's regional capital Mekele on Friday.

It is the fourth wave of airstrikes to hit Mekele since Monday as the government of Prime Minister Abiy Ahmed seeks to regain control of the northern region from the Tigray People's Liberation Front (TPLF).

Government officials, however, said this wasn't true, insisting that the aerial attacks were aimed at Tigrayan fighters who still control the city.

Reuters said it was not able to confirm either account independently.

A United Nations plane was also reportedly forced to abort its scheduled landing in Mekele due to the air strike.

Government spokesman Legesse Tulu has previously told news agencies that the strikes were targettting "facilities that TPLF have turned into arms construction and repair armaments sites."

Tigrai TV, a regional TV station controlled by the TPLF, reported that airstrikes earlier in the week hit a residential area and had caused several civilian casualties. 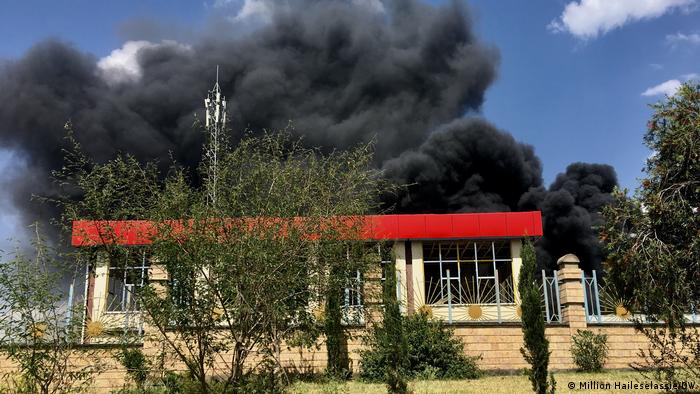 With the internet and telephones mostly shutdown, it is tough to verify claims of civilian casualties

It is difficult to verify claims about Tigray because the region is under a communications blackout.

"From the northern region, there is little coming out from there, from media or social media because there is no access to the internet in that area," Addis Ababa-based journalist Coletta Wanjohi told DW, adding that a lot of information was actually coming from people who "aren't actually on the ground."

"The government will want to put a strong face and give confidence to the citizens that it is winning the war and we are seeing that. We are seeing the government communication spokesperson speaking out from time to time," Wanjohi said. 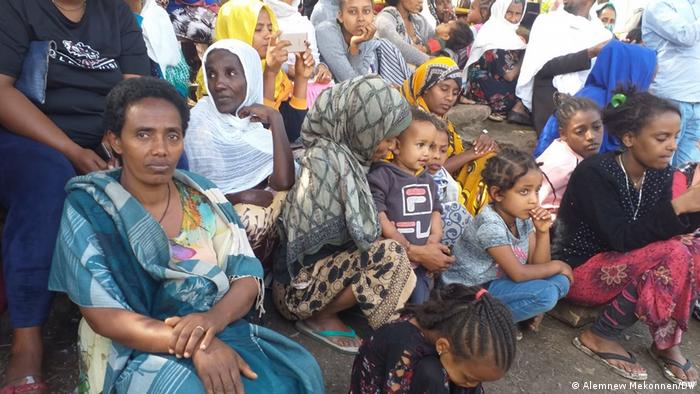 Fighting has also escalated in neighboring Amhara, where the TPLF has seized territory that the government and allied armed Amhara armed groups are trying to recover.

With seasonal rains drying up in the past weeks, experts had been predicting renewed military attacks from both sides.

Thousands of people have been killed and more than 2 million displaced by the conflict between the government forces and the TPLF, which started early in November 2020.