Ethiopia: Crisis in the land of the economic miracle

Unrest has plagued Ethiopia for the past two years. So what's going on? The reasons are complicated. 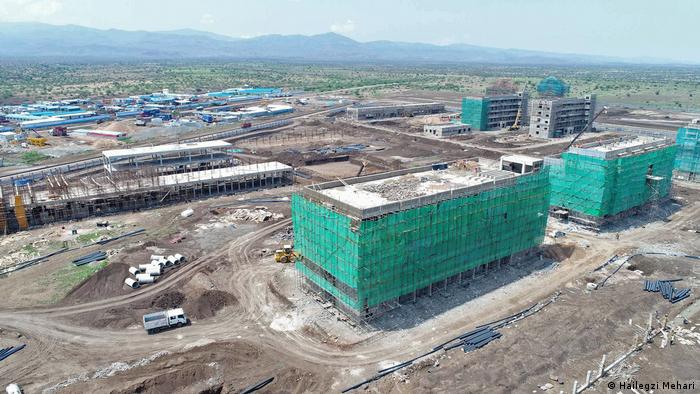 Journalist Martin Plaut considers this to be the beginning of the problems facing modern Ethiopia. "The TPLF and Meles Zenawi were never prepared to allow democracy and real federalism," he told DW. But the focus on ethnic differences in the constitution has not been without consequence:"As soon as you increase the focus on ethnicity and make ethnicity the basis of the state, you basically stoke up ethnic tensions," said Plaut. 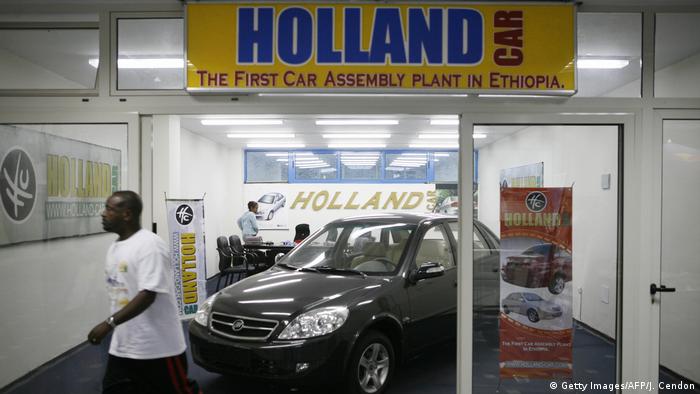 For some observers, the deadly clashes over the past few weeks would appear to be harbingers of an ethnically-motivated civil war. It seems like ethnic tensions are being expressed with increasing intensity. But the causes are complex.

Over the past few years, one issue in particular has repeatedly exacerbated the ethnic tensions in Ethiopia: the side effects of rapid economic growth. Since 2000, gross domestic product has increased almost tenfold, raising questions over who actually benefits from this increase in prosperity.

For example, the violent expropriation of many Oromo people following the spread of the economic boom in the capital Addis Ababa is considered one of the triggers for the ongoing unrest. While a small number of government-connected oligarchs are accumulating more and more wealth, most Ethiopians are not experiencing the so-called economic miracle, with nearly six million people dependent on food aid.

Although the economic boom has led to the emergence of a small, but growing, middle class, this hardly diffuses the situation. On the contrary, economic success and access to better education only increase the desire for political participation, which so far has been denied to those who wish to work their way up in the authoritarian system.

The consequence of these upheavals is conflict at all levels: civil society pushes back against the authoritarianism of national, regional and local rulers; regional populations want more independence from Addis Ababa and at the center of power, reformers fight against those who wish to defend the status quo. The military and regional police forces are becoming increasingly involved in political decisions. 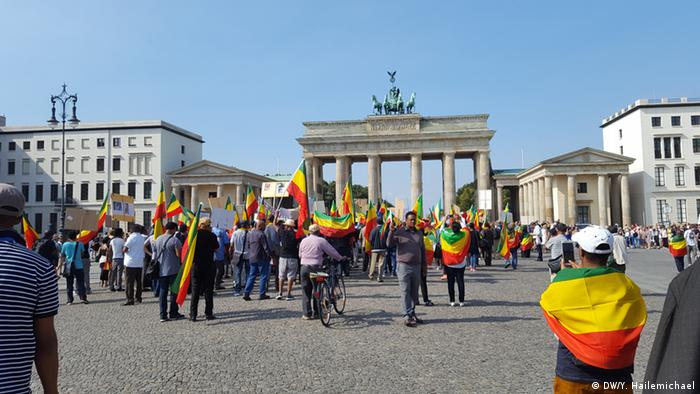 At the peak of protests, Ethiopians world over including those living in Germany called for political reforms back home

Pursing federalism as a solution

Is Ethiopia at risk of state collapse? Plaut thinks this kind of speculation is premature, because there is a clear solution available: "There is a way of solving it, which would be to genuinely allow a federal state." For this to occur, however, the TPLF must be willing to give up their absolute hold on power and make way for a true multi-party system.

The vice-chairman of the Medrek coalition, Beyene Petros, also doesn't think Ethiopia is likely to fall apart any time soon. "I am fully confident that Ethiopia will remain intact; this is by the desire and choice of the Ethiopian population," he told DW. What is needed, however, is an overhaul of the political system: "The EPRDF regime is simply not compatible with the cultural and political situation in Ethiopia."

What Ethiopia needs at this stage is a national conference involving all political parties and civil society. If so, the bad news coming out of the country could come to an end.

Zimbabwe's ex-President Robert Mugabe gave refuge to Col. Mengistu Haile Mariam, convicted of genocide in Ethiopia. Mugabe's departure has raised hopes that Haile Mariam could be extradited, but this is all uncertain. (11.12.2017)