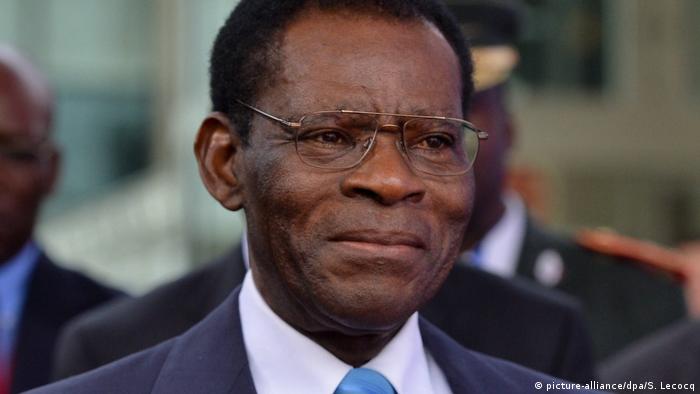 "We are leaving here comforted by the assurances we have received from the President of the Republic, and I can say that the United Nations will continue to support Equatorial Guinea in its stabilization efforts," said UN special envoy Francois Lounceny Fall on a visit to Equatorial Guinea.

Equatorial Guinea is a country that rarely features on international news. On December 27, however, when 40 armed fighters from Chad, Sudan and the Central African Republic crossed the border, the small West African country hit the headlines.

The arrest of the fighters was followed by the arrest of perceived dissidents across the country. The government blocked access to social media platforms, including Facebook and WhatsApp.

On January 3, the country's defense minister relayed the following message from President Teodoro Obiang Nguema (pictured above): Foreign mercenaries recruited from "radical opposition parties" within Equatorial Guinea had allegedly tried to attack the president. The coup attempt had, however, been successfully quashed.

Not the first coup attempt

Little else has emerged in the way of concrete information, which may also be down to the restricted press in the country. What is, however, clear is that this is not the first time that mercenaries have tried to overthrow the world's longest-serving president, Teodoro Obiang Nguema, who has been in power since 1979.

In 2004, South African mercenaries conspired to replace Obiang with a more business-friendly figure. The group, however, was stopped while in Zimbabwe. The so-called "Wonga coup” caught international attention due to its backing by a prominent British financier, Mark Thatcher, son of Britain's former Prime Minister Margaret Thatcher. 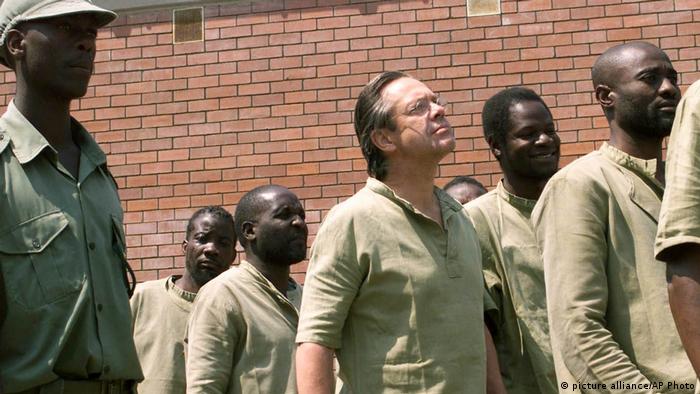 In 2004, mercenaries allegedly on their way to Equatorial Guinea were arrested in Zimbabwe

The latest alleged coup attempt has once again sparked discussion. On social media, some users speculated about a regional conspiracy against the Obiang regime. Others believe the coup attempt could have been staged by the regime itself.

The truth of the matter is probably far more complex, says Alex Vines, who heads the Africa program of the London think tank Chatham House. On the one hand, he doesn't believe that a regime change would be in the interests of neighboring states. "Cameroon, Chad and Gabon all have governance [issues] and other problems that are not so dissimilar to those that we see in Equatorial Guinea, so it wouldn't be a state-in-state interest to support a coup for the removal of Mr. Obiang," Vines told DW. "I think this is more about individuals who may be residents in those countries."

According to Vines, however, there are real reasons to suspect a possible coup attempt. "Before this alleged coup attempt, there had been a tightening of any democratic space for debate and discussion in Equatorial Guinea," he said. The country's economic problems, exacerbated by low oil prices, had also increased the tension. "So I was not completely surprised by reports of an alleged coup at the end of 2017," Vines said.

Whether the incident was, in fact, a coup or not, did not stop the government from using it to gain political mileage. "This is a pattern that we do see in Equatorial Guinea over many decades now, which is that real coups and alleged coups are also used as a way of cracking down on opposition," Vines added.

Economic woes add to the tension

Thanks to its oil reserves and its small population, Equatorial Guinea maintains sub-Saharan Africa's highest GDP per capita, which stands at US$8,747 (€7,377). Yet the bulk of the population lives below the poverty line.

The main culprit for this division is corruption. In October, a French court sentenced Obiang's son to three years in jail for the embezzlement of funds. The judge said there was enough evidence to prove that he had used state money to finance his €107 million property in Paris. 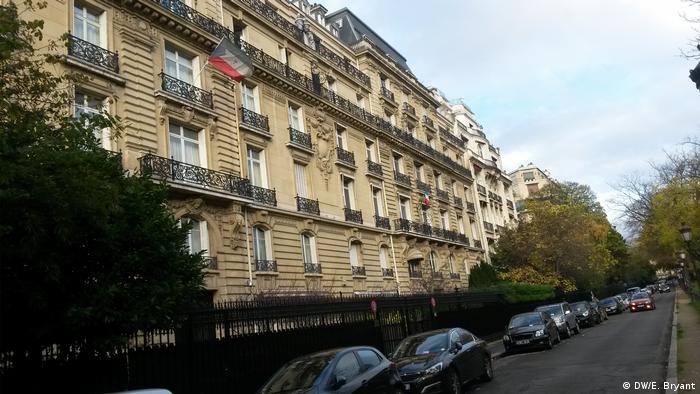 Apart from this most recent court case, western governments seem to have done very little to curb the corruption or stop human rights abuses. "Honestly, I think it's about indifference," says Vines. "[Equatorial Guinea] is an oil producer, but it is not a significant oil producer. There are international oil and gas companies there, the biggest being Exxon, the American international oil and gas company. But the country tends to be forgotten; it's small, it's very closed and there are no robust bilateral relations with western countries," he added.

One matter that has ruffled feathers in the country is that Obiang has chosen his son, Teodorin Nguema Obiang, as his possible successor. In 2016, he named him vice president. December's attempted coup could, therefore, be a first sign of opposition to this move. 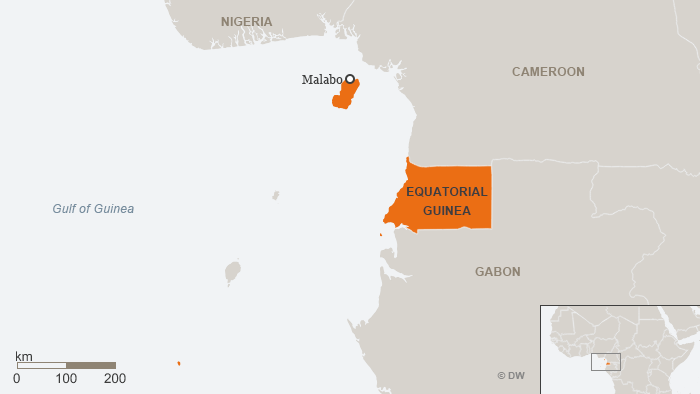