A bit of a diva, cool, and very intense: Marina Abramović is one the greatest artists of our time. She turns her life into art. Radical and ruthlessly frank, her body is her medium. Now this icon is turning 70. 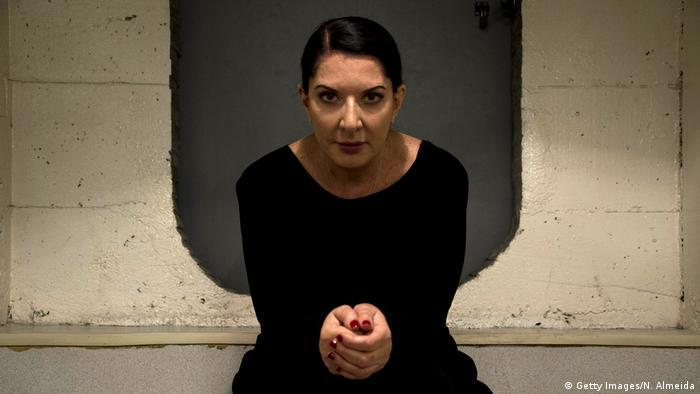 Her 700-hour performance at the MoMA in New York in 2010 made her a legend: Marina Abramović. A bit of a diva, cool, and very intense. Her art is radical and her body is her medium: she has almost asphyxiated in a fire, flagellated herself till her back bled, ran headlong into concrete pillars. This untamable artist, who turns 70 on November 30, has just published her memoirs. She grew up in Belgrade, which was then the capital of communist Yugoslavia. Her parents, former Yugoslav partisans, were disciplined, hard, and strict. Her early years as an artist were her liberation. Now, at 70, she says she has shed unnecessary stupidity and pain, but will live intensely and dangerously as long as she can. We met the artist with the hypnotic aura in New York and are devoting a whole installment of Arts 21 to her.