With a surging murder rate, the president has declared a state of emergency in prisons to stop execution orders from jailed gang leaders. In 2015, Central America's smallest country averaged nearly a murder an hour. 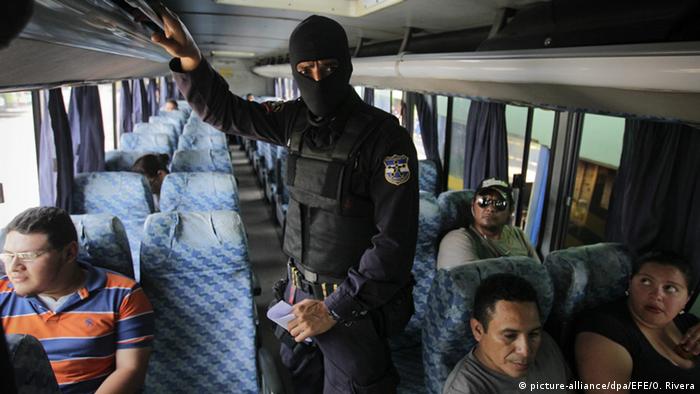 "We will carry out a major deployment of our armed forces across the country. I have ordered the defense minister to expedite the process to summon and take on 1,000 experienced troops from the army reserve to act in special functions," Ceren said in a statement.

The president declared a state of emergency in seven central prisons, saying telecommunications access would be cut in areas where prisons are located to stop jailed gang leaders from issuing orders to kill. Prison visits will also be suspended or heavily restricted.

Ceren urged communities in affected areas to understand the situation and cooperate with authorities, noting that this was only the first phase of a series of measures to curb the violence.

"Criminals have imposed a high cost on our people, not solely in lives and suffering, but also in resources that could be allocated to health, education and creating jobs, which are priorities for my government," the president noted.

Salvador's National Forensic Institute in December said the Central American country would likely witness a total of 6,650 Salvadorans killed by the end of 2015, roughly averaging 18 deaths per day.

"Our objective is to guarantee security and peace for all Salvadorans," the president said.