Large companies influence the working conditions and environments of people around the world. Efforts to impose transparency on the supply chains that stretch back to international hot spots are picking up. 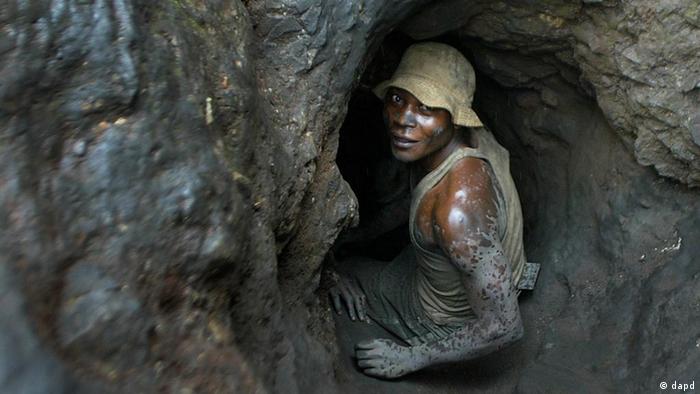 Campaigns to promote greener, conflict-free electronics have achieved little to date. There are no international rules to prevent companies from acquiring their resources from war zones, funding civil wars along the way.

Tantalum is an illustrative example. It's a rare metal, whose resistance to corrosion is prized by makers of mobile phones, DVD players and computers.

"When prices rose, especially around the year 2000, there was a huge run on tantalum from the Congo," said Friedel Hüls-Adams, from Südwind, a German think tank that lobbies for social justice in economics.

A UN report at the time, which warned that rebel armies were using tantalum mining to finance their war, did nothing to curb trade in the metal.

Environmental pollution, ravaged landscapes and poor working conditions are other problems consistently ignored along the production chain as businesses seek the cheapest inputs possible to gain an advantage over rivals, Hüls-Adams said. 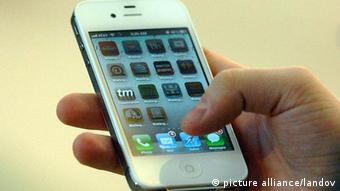 Campaigns against 'blood phones' have achieved little to date

Against this backdrop, some US legislators have tried to raise the bar for companies like Dell, Nokia and Apple, with unforeseen consequences.

The Dodd-Franck Act of 2010 imposed a raft of financial reforms on Wall Street. It also required companies to prove that their suppliers of metals like gold, zinc, tantalum and tungsten were not funding militias. The rules don't just affect mining companies and traders; they also extend to cell phone and computer-makers listed on American stock exchanges.

This has led many companies to cease sourcing materials altogether from the Democratic Republic of Congo (DRC), "with devastating consequences for small miners," said Hüls-Adams. 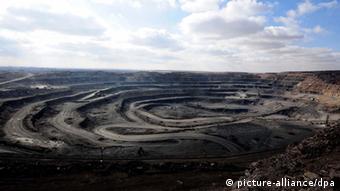 Since 2010, a UN Security Council resolution requires states to urge their companies to make sure they are not involved in trade that could fuel fighting in the DRC.

Due diligence guidelines for the region are also being pursued by the European Union as well as the Paris-based Organization for Economic Cooperation and Development (OECD).

Germany's Development Ministry also stresses "human rights first" as a new priority, but how this changes current investments in Africa is not yet clear.

"Africa has plenty to offer," said Hans W. Meier-Ewert, head of the German-African Business Association, which lobbies for investment in Africa and provides advice on the continent's business climate.

But he said he is ambivalent about UN guidelines to make supply chains more transparent, "As long as they're not binding, it is up to individual companies to observe them or not." 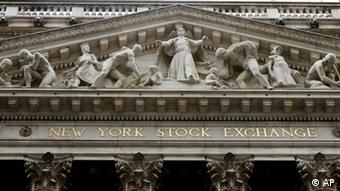 Peder Michael Pruzan-Jorgensen from Business for Social Responsibility (BSR) said opaque supply chains linked to the DRC are symptomatic of modern economies. But he added that he expects legislation to catch up with them.

"I think we'll have more rules in future that improve human rights along the supply chain," he said.

Transparency is the main priority, said Hüls-Adams. Change won't happen overnight, but it can happen over time if the right investments are made.

The European Union wants to require companies to do checks on their supply chains, but German trade associations are mounting resistance. Hüls-Adams said the situation will test the sincerity of the German government's commitment to putting "human rights first."

"When it comes to binding rules, the German government has so far echoed business complaints that this would be too expensive. This is incongruous," Hüls-Adams said.

The Red Cross is investigating claims by al-Shabab rebels in Somalia that it was distributing expired food aid. The rebels have banned the ICRC from carrying out relief work in the country. (01.02.2012)

The San are Namibia's oldest indigenous inhabitants as well as the country's poorest. For thousands of years they've lived in harmony with nature, but must now find their place in the modern world. (01.02.2012)

Negotiations in Durban are likely to solidify a pay-to-preserve plan for forests. But proponents of the Yasuni initiative claim this is not enough. Can an expanded framework compensate countries better? (28.11.2011)