Ebola: WHO says better prepared this year than for 2014 outbreak

The UN agency has said an Ebola outbreak in the Democratic Republic of Congo is concerning, but the outlook is better than in 2014. The comments came as the DRC kicked off a vaccination campaign to contain the virus. 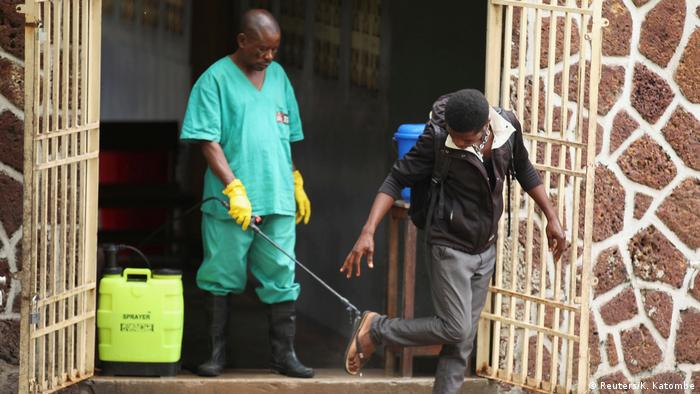 The World Health Organization (WHO) said on Monday that it is in a much better place to respond quickly to this year's Ebola outbreak in the Democratic Republic of Congo (DRC) than in previous years.

The prior leaders of the UN agency were roundly criticized for their sluggish response to an outbreak that erupted in 2014 that killed more than 11,300 people.

What has the WHO done differently this time?

WHO raises threat level of Ebola in DR Congo

WHO: 'We are much better placed'

WHO Director General Tedros Adhanom Ghebreysus said he was still optimistic, despite concerns that the virus was found in Mbandaka, a city on the Congo River with a population of one million, and that it could possibly spread downstream to the capital city Kinshasa — where 10 million people live.

"It's concerning that we now have cases of Ebola in an urban center, but we are much better placed to deal with this outbreak than we were in 2014," Tedros told health ministers at the WHO's annual assembly. 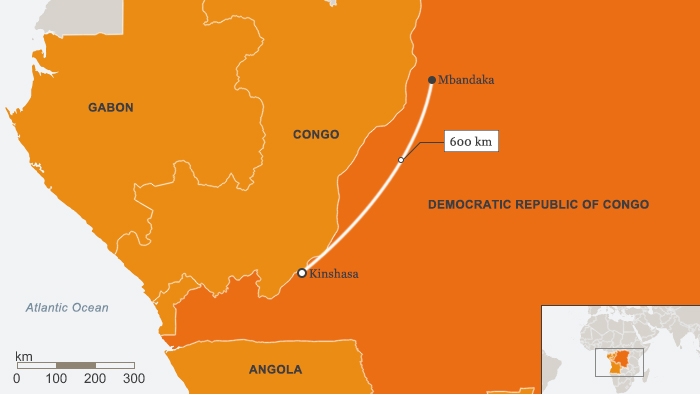 There are concerns that the virus could travel from the city of Mbandaka to the capital Kinshasa, where 10 million people live

Dozens killed in DRC outbreak: A total of 27 people have died from the outbreak so far. Out of 49 hemorrhagic fever cases in the DRC, 22 of them have been confirmed as Ebola and 21 are listed as probable while 6 cases are suspected, Health Minister Oly Ilunga said. Two patients have recovered from Ebola and have returned home, but will be monitored.

Deadly virus: Ebola symptoms include fever, vomiting, diarrhea, and pain in muscles as well as internal and external bleeding. There is no specific treatment for the virus. Depending on the strain, it can be fatal in up to 90 percent of cases.

Ebola: Fight against the deadly virus

Despite the highest safety standards, people in Europe and the US have been infected with the Ebola virus. Protective suits and airports checks are being used to prevent the further spread of the disease. (20.10.2014)