Shababtalk, a political talk show produced by DW, is going on tour. Designed as an open platform for discussion, the German-Arab youth program will be produced once a month at partner stations in DW's broadcast regions. 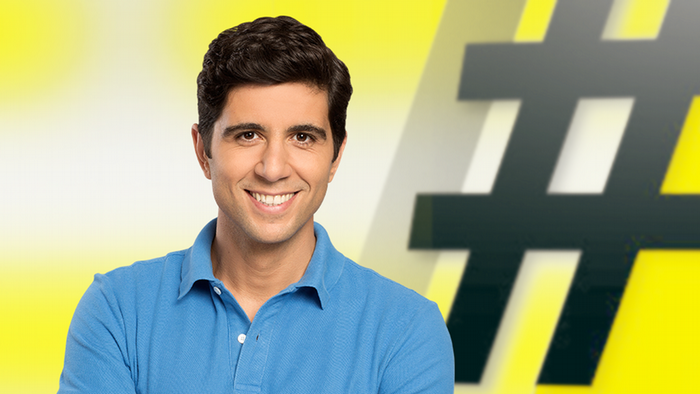 Popular DW presenter Jaafar Abdul-Karim and his team will soon be in Baghdad to kick off the TV program's Arab World Tour. Deutsche Welle and its partner station, Al Rashid TV, will co-produce an edition of Shababtalk focusing on young people in Iraq. DW will broadcast the show on August 4.

"The show has become a voice for young Arabs," says Abdul-Karim. "That's why we want to get closer to our audience and topics. A tour like this is the first of its kind in Arab TV programming." The tour is currently planned to include Shababtalk productions in Amman, Jordan; Beirut, Lebanon; Dubai, United Arab Emirates; Cairo, Egypt; and Tunis, Tunesia. Each show will be produced with a DW partner station on location.

The editorial team behind the program addresses bold topics and social issues that are generally considered sensitive or a taboo in Arabic-speaking countries. Whereas young audiences perceive this as a welcome sign of openness, the show has repeatedly stirred the anger of conservative forces and government officials in the region. That was particularly the case for an episode on homosexuality and a discussion on non-marital sex, for instance.

Host Abdul-Karim says he and the makers of Shababtalk endeavor to "convey sensitive topics authentically." He reached this benchmark again in the latest episode, which first aired on Tuesday evening. Jaafar Abdul-Karim interviewed Omar Sharif jr., grandson of the late, legendary actor Omar Sharif. It was his first appearance in Arab-speaking television. The 31 year old grandson also discussed his homosexuality, stating that it was "never an issue" for his grandfather and their relationship. The very emotional interview generated widespread coverage in Arab media, far beyond Egypt.

Recently Shababtalk was recognized by the Arab State Broadcasting Union (ASBU). At its latest festival in Tunisia, the ASBU presented the DW show with a gold award for best talk show on Arabic-language television. The distinction focused on an episode about the dialogue between religions and their joint efforts to counter terrorism. Naser Schruf, head of the Arabic editorial department at DW, says the recognition is an indication of the demand for professional and objective programming. "DW offers a clear alternative to the religious and ethnic polarization that characterizes the Arab media landscape," says Schruf.

Shababtalk's look and design have been revamped as part of the recent relaunch of DW's extended Arabic TV programming. "That visually underpins the show's innovative approach," says Schruf. The Arab World Tour premiere from Baghdad will be the first episode in Shababtalk's new design.

Take a look at the top stories we're following from across social media today. Participate in our questions of the day and share your comments and content with us. @dwnews wants to hear from you.