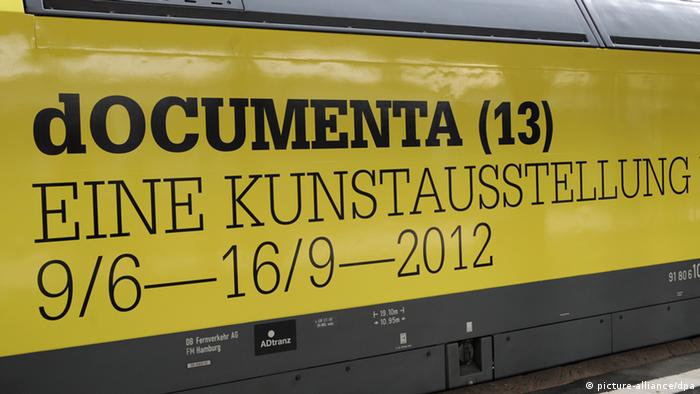 The room is dark; you can't see your hands in front of your face, only hissing and moaning sounds can be heard. Unsuspecting documenta visitors inside the room are confused. Slowly, a dozen dancers appear.

It is a spectacular, albeit strange, experience. German-British artist Tino Sehgal and his dance troupe provide one of the highlights of Kassel art show and at the same time represent a trend at this thirteenth edition of documenta, which explodes all conventional assumptions about art. Sehgal's performance piece blends well into the concept of documenta, curated this year by Carolyn Christov-Bakargiev.

But is it art? 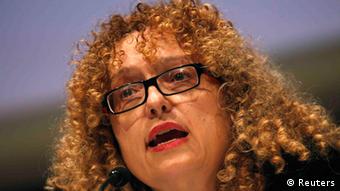 There is no concept, preached Christov-Bakargiev on numerous occasions in the run-up to the show. It sounds coquettish, but that can also be a concept: to allow anything and everything. The curator was fully aware that there would be perpetual talk of some concept or other at documenta. How could it be otherwise?

"What some of these participants do, and what they 'exhibit' at documenta may or may not be art. However, their acts, gestures, thoughts, and knowledges produce and are produced by circumstances that are readable by art, aspects that art can cope with and absorb," explained Christov-Bakargiev to the press on Wednesday. "The borders between what is art and what is not art are becoming less and less important."

That is also a concept: "Documenta is a state of mind." 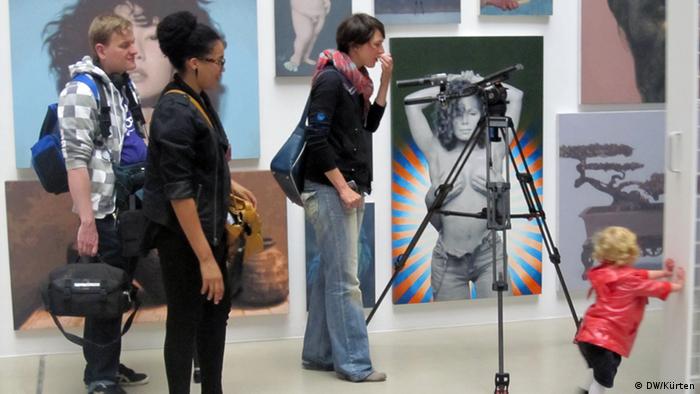 Christov-Bakargiev's concept of art is most closely allied to "antagonism." Her aversion to everything traditional, conventional, to the art exhibited at classic institutions, is so pronounced that everything else is secondary. This is evident in her writings and speeches.

The participating artists, however, are much less theoretical. At the beginning of documenta, it's fair to say that Carolyn Christov-Bakargiev herself appears to be a central piece of the art spectacle. But not so much so that the show collapses under the weight of her theoretical constructs. 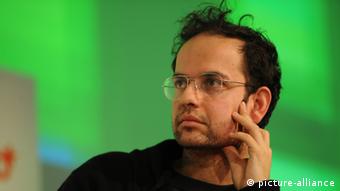 Christov-Bakargiev invited 160 artists to Kassel. Tino Sehgal, the London-born artist with an Indian father who currently resides in Berlin, is one of them. A choreographer and economist as well as professional artist by trade, Sehgal creates "a fleeting work of the art world and works consistently to produce the non-material" in his performances, at least according to the curators. And so his works play to Christov-Bakargiev's conceptions. Visitors look at, listen to and reacquaint with their own selves.

The participants at documenta come from all branches of the arts, but also from other industries, said Christov-Bakargiev. She invited academics, physicists, biologists, architects, urban planners, philosophers, anthropologists, economic theorists, linguistics and literature scholars and poets. All of these participants should open new avenues of thought and break away from conventional thinking on visual art. 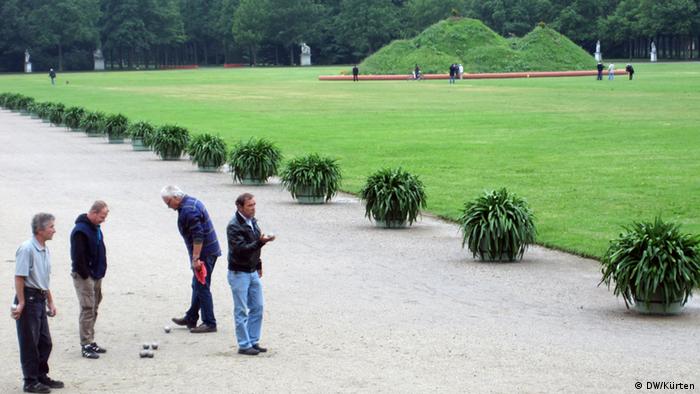 "The borders between what is art and what is not art are becoming less important," said Christov-Bakargiev

The artists, media theorist and programmer living in Cologne, David Link, fits this schema. He is a professor of experimental technology in the context of art in Leipzig. His first appearance at documenta is based on the theme of "man and machine." Link also avoids current thinking on the issue: "Most people believe, when they think of a computer, that they came from the US some time in the 1970s." But computers were being built in the immediate post-war period, above all in Britain. 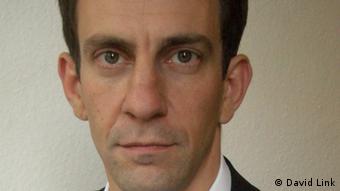 Link has reconstructed one of these historic computers, the "Manchester Mark 1." He was fascinated by the fact that the pioneering programmers first fed the computer software for generating love letters. "In a media-archaeological approach, Link constructs alternative histories of neglected and often forgotten technologies and creates scenarios which show the poetic and affective capacities of technology," according to the curators.

The American Theaster Gates has produced one of the biggest and most unusual projects at documenta. A multi-storey house and hotel built in Kassel in 1826, the Hugenottenhaus, which was badly damaged during the war and remained empty since the 1970s, has been turned into a type of German-American culture commune by Gates. Young people from Chicago and Kassel have been living in the house for weeks now. The aim of the American artist and activist is to develop new models for communal living and cultural exchange. Or, as the documenta curators put it, "The customary course of gentrification should be counteracted."

The Hugenottenhaus in Kassel is open to visitors. Every room - apart from the bedrooms - can be entered and viewed and visitors can exchange their views with the residents. It's a piece of beloved utopia and an impressive walk-in sculpture. 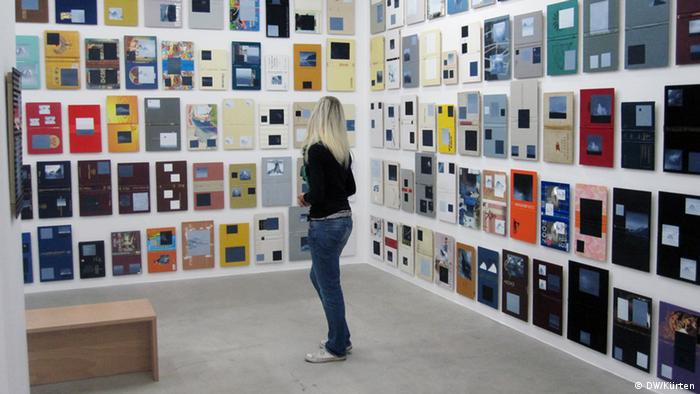 There is an abundance of images in a range of media

These are just three of 160 works at documenta. Carolyn Christov-Bakargiev has opened new horizons at the international art exhibition with her concept that doesn't want to be a concept. Perhaps that has less to do with her theoretical pleas than with the selection of artists and academics.

From music and theater to art and film, the month of June has many exciting cultural events in store in Germany. Get your calendars out - DW has compiled some of this month's highlights. (31.05.2012)

Kassel – The Hercules Memorial and the Fridericianum Arts Museum

On June 9, Kassel will be the focus of the international art world when the Documenta fair kicks off. For a 100 days, everything will revolve around art. (29.05.2012)

Unknowns get top billing at documenta