The princess hasn't been seen in public since she tried to flee Dubai in 2018. She is believed to be held against her will by her father, but has reportedly showed up in Spain on vacation. 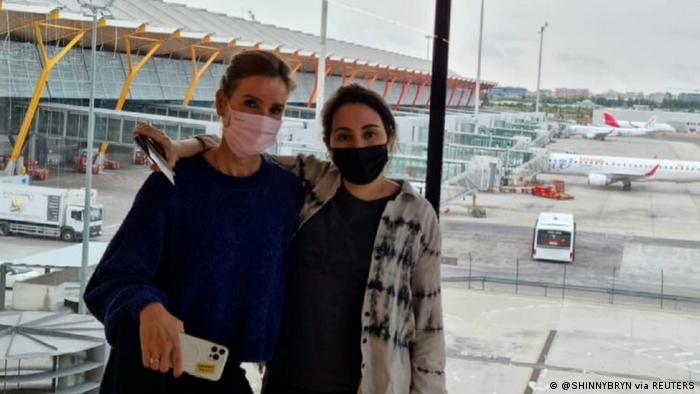 Sheikha Latifa, one of Dubai ruler Mohammed bin Rashid Al Maktoum's daughters, seems to have an increasing level of freedom, a lawyer from a group campaigning for her release said on Monday.

A picture surfaced on Instagram allegedly showing Latifa in an airport, months after she appeared in a video saying that she was held against her will by her father.

What we know about the photo

The photo posted on the social media platform is believed to show the 35-year-old princess and a teacher named Sioned Taylor. A Madrid airport terminal is visible in the background.

"Great European holiday with Latifa. We are having fun exploring!" Taylor wrote by the photo in which both are wearing face masks.

Dubai authorities did not immediately respond to requests for comment. 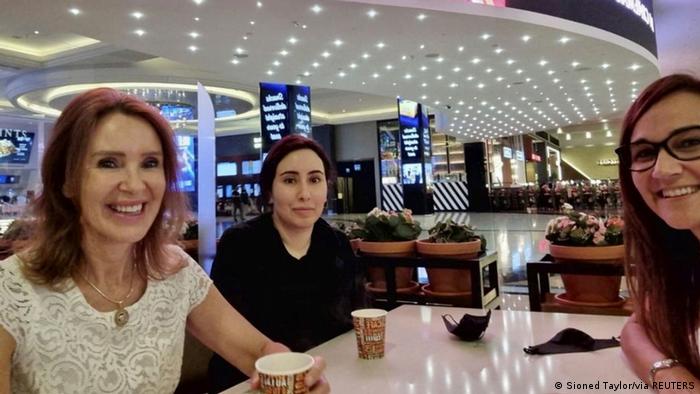 What Latifa's supporters say about the photo

The London-based 'Free Latifa' campaign said the release of the photograph was a positive sign.

"We are pleased to see Latifa seemingly having a passport, travelling and enjoying an increasing degree of freedom, these are very positive steps forward," said David Haigh, co-founder of the campaign.

"I can also confirm that several of the campaign team have been contacted directly by Latifa," Haigh said in a statement. 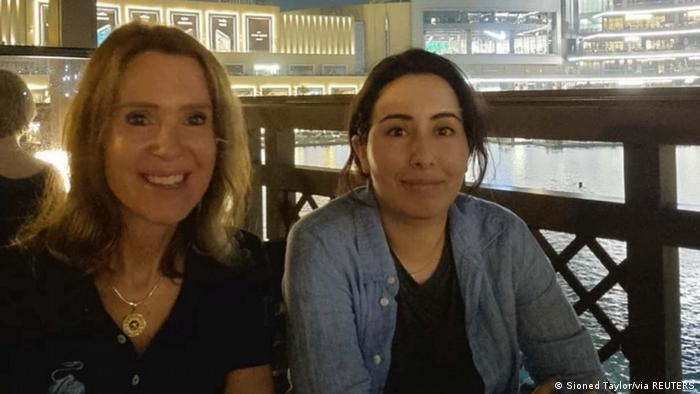 Who is Princess Latifa and why is the photo significant?

She reportedly attempted an escape from Dubai in 2018 but was stopped and forcibly returned home. She has not been seen in public since then, raising concerns by human rights activists and organizations.

In February, Latifa said in a video aired by the BBC that she was being held captive in a barricaded villa. United Nations experts then demanded that the UAE show "proof of life" and release the princess.

The UAE embassy in London responded by saying Latifa was being cared for at home by her family and medical professionals, adding that she would return to "public life at the appropriate time."

In March 2020, a judge at London's High Court ruled that Al Maktoum had ordered the abduction of Latifa and her elder sister Shamsa.