Drugs report: the Internet and ′legal highs′ mean ′we′re not out of the tunnel yet′ | Science| In-depth reporting on science and technology | DW | 04.06.2015

Drugs report: the Internet and 'legal highs' mean 'we're not out of the tunnel yet'

Heroin is in decline, but cannabis and "new drugs" pose Europe's biggest drugs challenge. Wolfgang Götz, director of the European Monitoring Centre for Drugs and Drug Addiction on the agencies latest report. 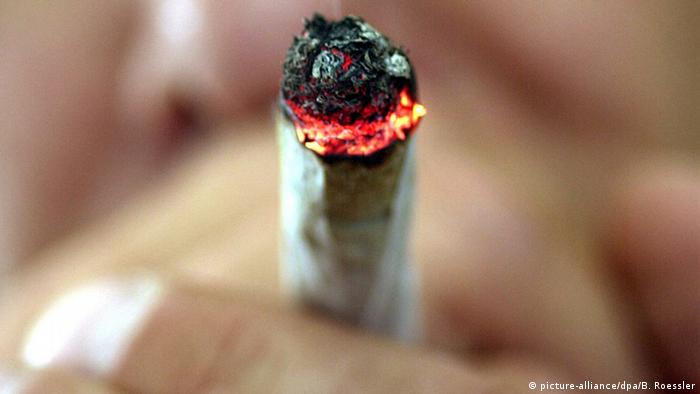 DW: What is the overall trend in Europe for illicit drugs? If heroin seems to be in decline, is that an indication that the entire situation is improving?

Wolfgang Götz: Over the last 20 years, when you asked, "Who were the people going into drug treatment for the first time," clearly these were heroin users. For two years now the dominant number is people who have cannabis as their main drug, which is quite new. We can also see in some cases - now and then - cannabis users in emergency rooms, and this is largely due to this high-quality cannabis, with high THC values.

I'm talking about herbal cannabis, which is produced largely in Europe. And now more and more, it's the imported type, which is cannabis resin or hashish, coming to a large extent from Morocco. Also there we now have these high [THC] values.

There is a misconception among people, it seems, that cannabis is a soft drug and yet it is getting stronger and stronger in factors that we do not yet know or understand.

We never use the term "soft drug" or "strong drug," because it's not just the substance that plays a role - it's the contents of the whole thing you consume. Is it just cannabis, or does it contain other things? And then it's also the consumption patterns - what quantity are you taking, how often and what is your health status? 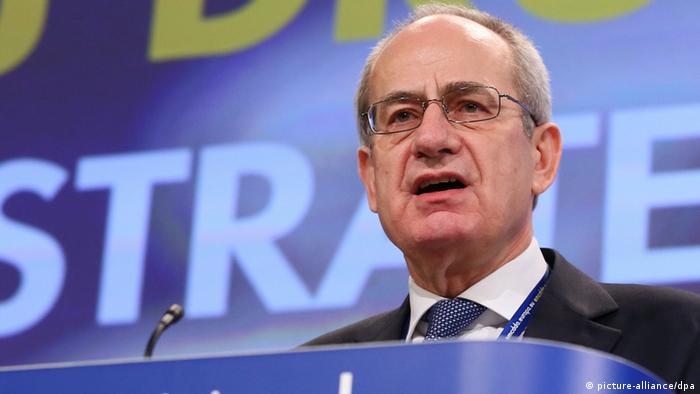 Götz: "We're not out of the tunnel yet"

Do you combine [the drug]? You have to see the full picture, because today drug users are not just "a heroin user" or "a cannabis user" or "cocaine user." Today, a drug user, in most cases, is consuming several drugs at the same time. "Poly-consumption" is really the standard pattern we see in Europe today.

It seems the nature of drug use is spiraling out of control. You've been doing these reports now for 20 years, and yet we have over 100 new synthetic drugs being detected annually. By the time you detect a new drug you're already out of date. How are you going to win this thing?

Regarding the known and established drugs, things are quite under control. Regarding the new substances, you're right, they are popping up permanently. And when one is banned in Europe, the next one is already in the pipeline. This is a big challenge for drug control policy, and we're not at the end of the tunnel yet. 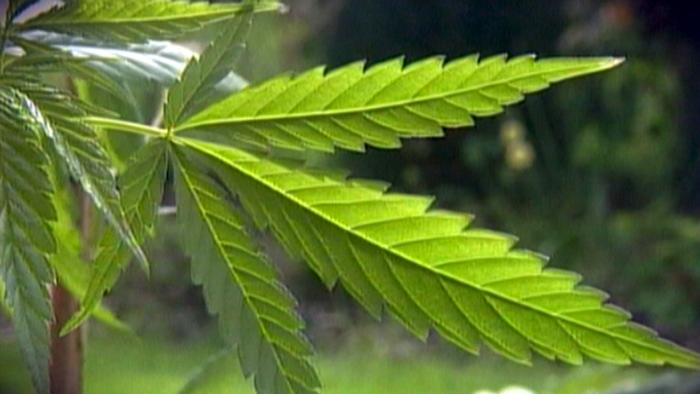 The other factor making things difficult would be the digital tools people are using to not only get information about drugs but also to buy and sell drugs online. That must be making the problem exponentially more difficult for people to monitor or deal with?

That's true, and it's an enormous challenge to get into this system, and we're not yet there, because it's not just the buying and selling, it's also the use of Bitcoin and other virtual currencies, so it's also difficult to follow money flows. EUROPOL last year created the European Cybercrime Centre just for detecting these kinds of trafficking, but this is clearly a big challenge.

Your report shows significant detail about people entering rehabilitation and the number of drug seizures, but do you feel it adequately puts these hard facts into the social contexts? Does the report join the dots between the data and what is happening out on the streets and in people's communities?

You know, transforming what happens on the street - even though more and more things are actually hidden from plain view - but transforming that into figures is always a big challenge. I can only say the figures we produce are the best you can find globally, and this is recognized all over the world.

But it's not just the figures, or the situation that plays a role - an important part is also the measures taken. Typical measures, such as prevention, treatment, harm reduction and social reintegration, can teach us a lot, too. We're in close contact with drug users, drug consumers and people in treatment. You can interview them and see exactly what is happening, and from this point of view, I would say we were quite close to reality and the social context.

Wolfgang Götz has been the director of the European Monitoring Centre for Drugs and Drug Addiction (EMCDDA) since 2005. You can read the EMCDDA's European Drug Report 2015 here.

Fewer Germans smoke, but ecstasy and crystal meth use rises

The number of smokers, especially among children and teenagers in Germany, has dropped, according to the government's latest drug report. But the number of first-time users of harder drugs has risen. (21.05.2015)

A proposal from two German parliamentarians about a relaxed stance on cannabis has been met with criticism. Germany's drug commissioner said the country has enough problems with alcohol and tobacco. (14.05.2015)