Dozens killed as bus collides with oil tanker in Pakistan

At least 57 people, including women and children, have been killed after a bus crashed into an oil tanker in southern Pakistan. The accident led to a fiery blaze, making rescue attempts difficult. 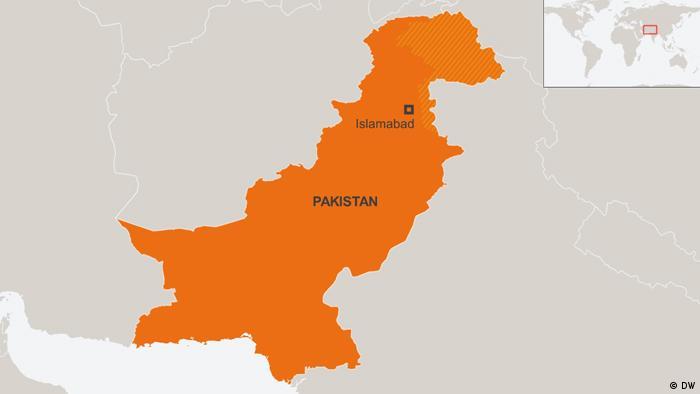 The overloaded bus was on its way to Shikarpur from Pakistan's commercial capital, Karachi. Senior police officer Rao Muhammad Anwaar said the bus "hit the oil tanker which, according to initial reports, was coming from the wrong direction."

The accident led to a fierce blaze, which was put out by the fire brigade, but not until both the bus and the tanker were completely consumed, Pakistani newspaper The Express Tribune reported. Rescue workers had to cut through heavy machinery to reach the victims, it said.

A few passengers escaped by jumping out of the windows.

"We have received more than 57 dead bodies but the death toll may rise as most of them are completely burnt and stuck to each other," Semi Jamali, a doctor at Karachi's Jinnah hospital, told news agency Agence France Presse.

Bodies that were badly burnt would have to be identified using DNA tests, Jamali added.

The accident was the second collision within a span of three months. In November, 57 people including women and children were killed when a bus crashed into a goods truck loaded with coal.

Police have said that a train crash in India killed 40 people and injured at least 100 more. A passenger locomotive smashed into a stationary freight train. Incoming Prime Minister Narendra Modi issued his condolences. (26.05.2014)

A bus full of Pakistani school children has exploded, killing 16 pupils and a teacher. The accident appears to be related to a mechanical problem with the bus. (25.05.2013)