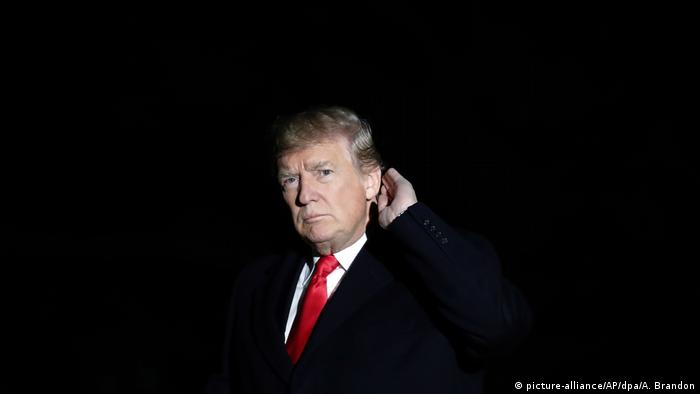 But Trump said money from his presidential campaign was not used to pay off the adult-film star — which could have been a violation of federal law.

Trump said he had reimbursed lawyer Michael Cohen for the $130,000 paid to Daniels days before the 2016 presidential election to buy her silence over an alleged one-night stand with Trump in 2006. He said nondisclosure agreements were "very common among celebrities and people of wealth."

Trump added that the agreement "was used to stop the false and extortionist accusations" made regarding an affair. 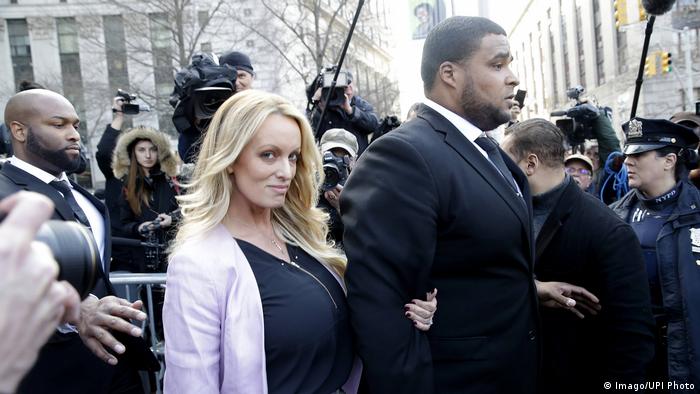 Stormy Daniels, whose real name is Stephanie Clifford, has filed two lawsuits against the US president

'This is not about sex'

White House spokeswoman Sarah Sanders later said Trump did not initially know about the hush money payment, but learned about it later.

Trump had told reporters last month that he did not know about the payment to Daniels or the source of the money.

Daniels, whose real name is Stephanie Clifford, has filed two lawsuits against the US president: one to get out of a non-disclosure agreement and another for defamation.

Responding to Trump's tweets, Daniels' lawyer Michael Avenatti told US broadcaster MSNBC that Trump had opened himself up to another possible lawsuit for defamation.

"Our case just got exponentially better," Avenatti said. "This is not about sex ... this is about a cover-up."

AstraZeneca pulls out of vaccine talks: EU official 13m ago