Hans Küng was a strong voice for peace — and was lauded not only by Catholics, but by many others as well. The theologian passed away in Tübingen, Germany, at the age of 93. 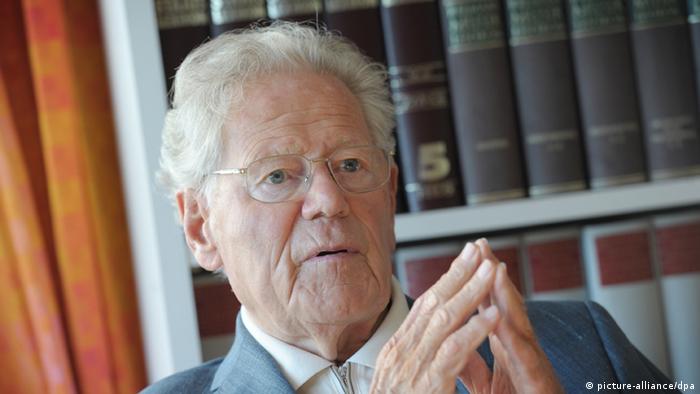 Theologian Hans Küng has been ground-breaking in his theses.

"When the time comes, if I am still able, I may decide on my own responsibility the time and manner of dying," the world-renowned critic of the Catholic Church Hans Küng wrote in his 2014 book, Dying Happily? In it, he explained his theses on euthanasia, fueling an emotional debate in Germany. Even some of his friends could not understand how the emeritus professor of Catholic theology had backed this up with his Christian faith. His stance was also at odds with that of the Catholic Church, which rejects any form of active euthanasia.

Küng, who founded the Global Ethic Foundation, died on Tuesday in his home in Tübingen, a spokeswoman for the organization announced, saying staff mourn "a visionary mastermind for a more just and peaceful world." He was 93 years old. 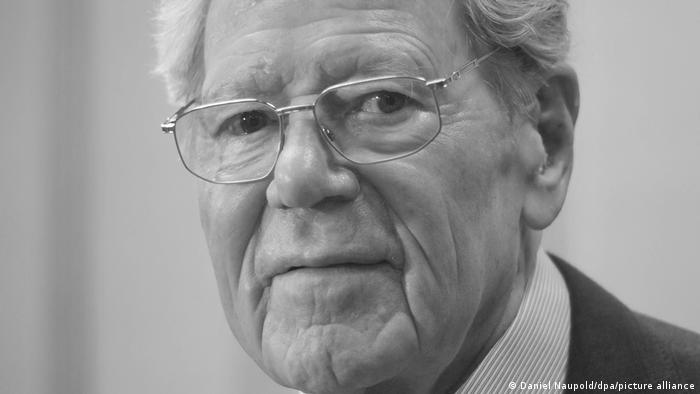 Küng was a respected Christian theologian

In 1995, Küng stirred controversy with his theory on assisted suicide in his book Dying with Dignity. "When the time to die has come, I may, on the condition that I am still capable of making such a decision, decide, of my own responsibility, when and how I will die," he wrote

Born on March 19, 1928, Küng, who rejected the doctrine of papal infallibility, was asked to leave the Catholic faculty in 1979, but remained at the University of Tübingen as a professor of ecumenical theology. Although Küng was not allowed to teach Catholic theology any longer, his priestly functions were not revoked. He started the Global Ethic Foundation in 1995 and became an emeritus professor in 1996. 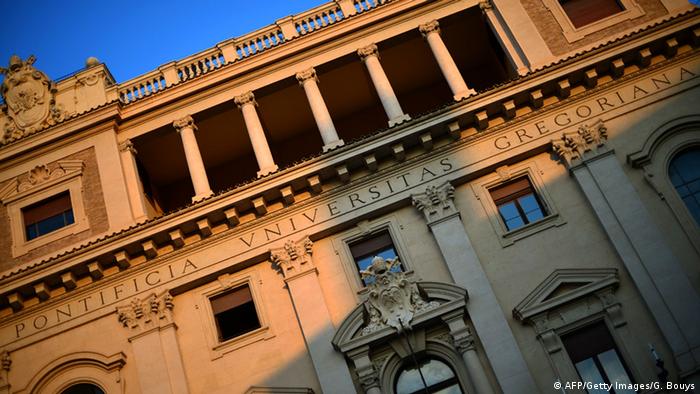 The portal to knowledge: the Vatican's Gregorian University in November 2012

Lateral thinking and challenging the status quo were always Küng's specialties. Growing up in Switzerland, renowned for its basic democratic values, may have contributed to that. His promising career began in 1948 when he went to Rome to study Catholic theology and philosophy at the Papal University of Gregoriana. After being ordained as a priest, he finished his doctorate at the Sorbonne in Paris in 1957. Without having written a habilitation treatise, he became professor for fundamental theology at the University of Tübingen in 1960.

The synod and its consequences

Küng was seen as a gifted personality and theological adviser. He was appointed as a synod theologian and came to participate in the Second Vatican Council (1962-1965).

Joseph Ratzinger, who would later become Pope Benedict XVI, had the same function there, and the two theologians got on very well, sharing the same views on many issues concerning the modernization of the Catholic Church.

But the council did not adopt some of Küng's views — certainly not those concerning reforming the papacy, the abolishment of obligatory celibacy for priests, birth control, permitting women to serve as priests and some of the objectives of the ecumenical movement. Perhaps it was the rejection of some of his ideas that made Küng become even more radical.

Rebuked as a professor of Catholic theology

Whereas Küng, still a young professor, had helped get Ratzinger get hired to the University of Tübingen as a professor of dogmatics in 1966, the relationship between the two underwent some fundamental changes over the years, triggered by the 1968 social movement.

Ratzinger, shocked by the protests and some of the radical views expressed, adopted more conservative attitudes. Küng went to the opposite direction, criticizing the papacy, the clergy and various dogmas.

In his writings and books, Küng attacked very basic elements of the Catholic Church. In 1979, the Congregation for the Doctrine of the Faith, approved by Pope John Paul II (1978-2005), took official note of Küng's aberrations. Following several rebukes from Rome, the German Bishops' Conference took away his permission to teach as a Catholic theologian.

From then on, Küng served as an independent professor for ecumenical theology and became director of the Institute for Ecumenical Research at the University of Tübingen. The institute had been specially created for him — a novelty at German universities. In Küng's view, the Catholic Church had degenerated into a "power church" following its own interests, but not the teachings of Jesus Christ.

In the late 1980s, Küng grew tired of many of the ongoing debates within the church. From then on, while remaining permanently informed about the latest positions on various issues, he preferred to spend time on his "World Ethos Project." 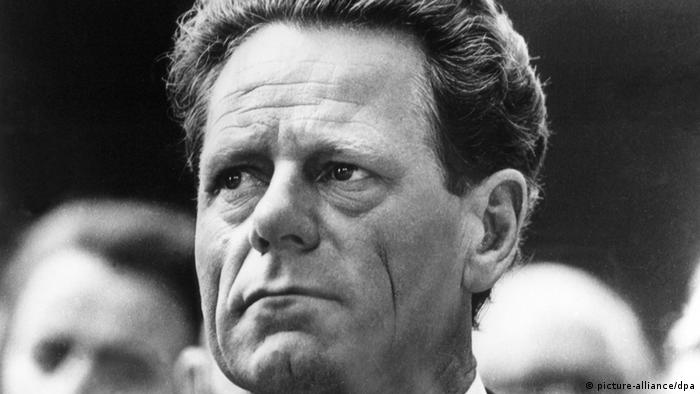 According to Küng's credo, there could be no peace between different religions as long as there was no peace between different nations. In an earlier interview with DW, he said: "Controversial fundamental questions like birth control or assisted suicide are not the main issue here, but rather basic rules that every society, even every office or company needs in order to function — in other words, they're ethical standards."

In Küng's view, creating peace, protecting the environment and working toward justice were among those standards.

On several occasions, it seemed as though the official reconciliation of Küng with the church would become reality. In 2005, Pope Benedict XVI received his former friend in Castel Gandolfo for extended talks. Although the move was almost perceived as a sensation, there was no mention of rehabilitation for Küng. The time wasn't yet ripe for that.

But at least there was a glimmer of hope. Küng was very pleased when the Argentine Jorge Mario Bergoglio became Pope Francis in 2013, as he seemed to be more open to reform.

"Of all the Catholic orders, the Jesuits are the ones who made the greatest efforts to put the teachings of the Second Vatican Council into practice," Küng said. "That's why they often come under fire from Pope Benedict. I hope that now having a Jesuit pope will herald a new era." And Küng did witness the beginning of this new era.

In spite of all his quarrels with the Catholic hierarchy, Küng remained a faithful priest for decades. "With all the knowledge I acquired over the years about other religions and personalities like Buddha, the Prophet Muhammad and Confucius, I have always remained faithful to Jesus Christ," he once told DW.

The news that Pope Benedict XVI met over the weekend with the controversial Swiss theologian Hans Küng, one of the most prominent critics of the Roman Catholic Church, struck the Vatican like a bolt from the blue.

The Vatican is starting to adjust to a new era under Pope Benedict XVI as the wider world took a first measure of the man emerging from the shadow of his charismatic predecessor.