In a brief and brutal performance, men's number one tennis player Novak Djokovic defeated his closest rival Rafael Nadal to claim the Australian Open. No other player in history has claimed seven titles in Melbourne. 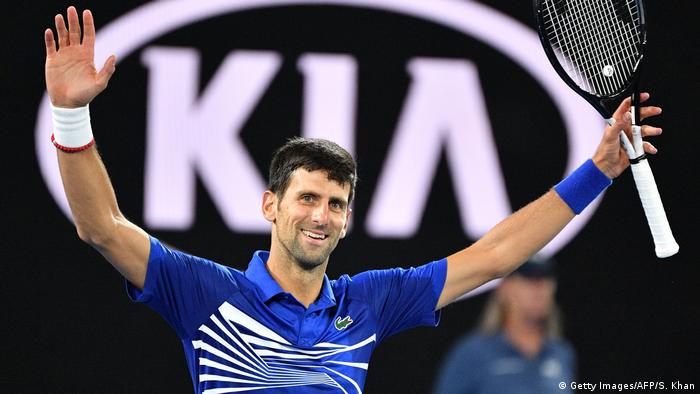 Serb Novak Djokovic bulldozed past Spaniard Rafael Nadal in the Australian Open final on Sunday, winning all three sets with the score of 6:3, 6:2, and 6:3 in the duel between two best players in the world.

The victory brings Djokovic, who is already the top of the world rankings, his record-breaking seventh title at Australian Open.

In his celebratory speech, Djokovic reflected on his recovery following an elbow injury and a drop in form.

"To be standing now in front of you today and managing to win this title and three out of four Slams is truly amazing," Djokovic said. "I'm speechless."

He also complimented his rival saying that Nadal demonstrated "the definition of the fighting spirit and resilience."

"An amazing level of tennis," Nadal said of his opponent after the match.

"Even if tonight was not my night, for it is so important to be where I am today," he told the audience in Melbourne.

This is Djokovic's third Grand Slam title in a row, following his triumphs at Wimbledon and the US Open. 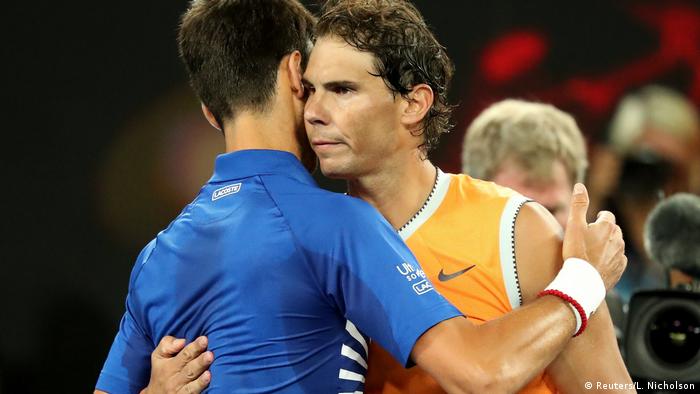 Nadal pledged to 'keep fighting hard' in the future

The surprisingly unbalanced meet saw Djokovic claim victory in two hours and four minutes. This is a far cry from their previous battle in Australian Open final in 2012, when  the two rivals broke the record for the longest Grand Slam title match in history with a showdown that lasted 5 hours and 53 minutes. Djokovic managed to claim the title after five exhausting sets.

The 31-year-old Serbian and the 32-year-old Spaniard have played against each other 53 times, more than any other two men in the era of professional tennis.