The Marvel Comics superhero saga has smashed the record for the highest opening weekend, raking in $1.2 billion worldwide. The hugely anticipated film reveals the fates of Iron Man, Thor and other popular heroes. 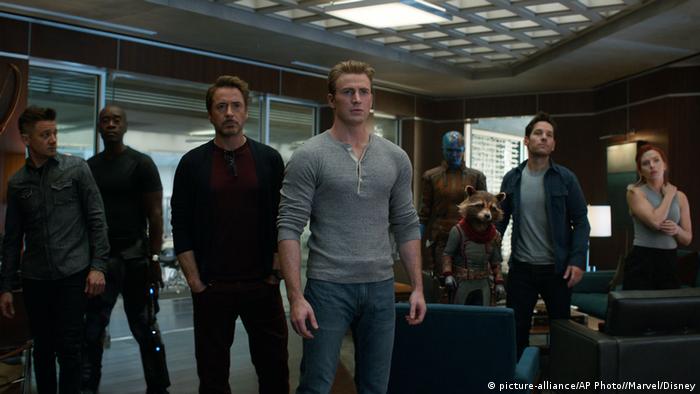 The fourth and final installment of the Avengers movie series shattered records at the box office for its opening weekend, according to figures provided by producer Walt Disney Co. on Sunday.

The film broke the global record by taking $1.2 billion (€1.07 billion) at the box office by Sunday, the fastest a movie has grossed a billion dollars. The previous record-holder for an opening weekend was previous film in the series, Avengers: Infinity War, with $640.5 million last year.

Avengers: Endgame opened on Friday, with some advance screenings on Thursday night, grossing a record $350 million in the US and Canada, charging past the previous North American record of $258 million for Infinity War.

The strong opening can be credited to its wider release, but it can also be attributed to a strong fan following and the wide success of the third installment.

Outside North America, Avengers: Endgame grossed a total $859 million, with $330.5 million coming from China alone, for its first weekend. The previous international record was set by the eighth installment in The Fast and the Furious franchise, The Fate of the Furious, which earned $443.1 million in non-US ticket sales in 2017.

If the figures are confirmed, it means Disney has already covered the costs of everything it spent to make and market the movie. 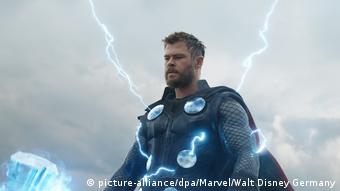 The Walt Disney Company had "cautiously" predicted an unprecedented $300 million, but went well beyond its target.

Avengers: Endgame will be the last movie of the Avengers series and has a running time of more than three hours. Film critics all over the US have given the movie overwhelmingly positive reviews.

In the finale, the Avengers embark on an epic fight to defeat supervillain Thanos, who wreaked havoc on Earth in the last movie.

Francis Ford Coppola is one of the most influential living filmmakers. He creates Oscar-winning films — some box office smashes and a few that didn't go over. At 80, the director still has a cinematic dream to fulfill. (06.04.2019)