German carmaker Volkswagen has announced record 2012 sales hours before the official opening of the North American Auto Show in Detroit. The group has successfully dealt with an unfavorable business climate. 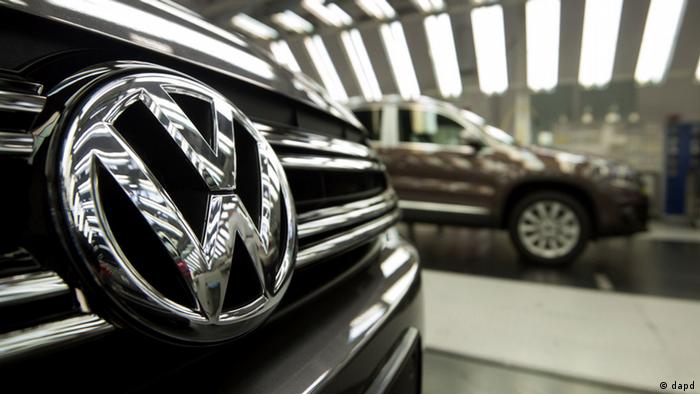 The group reported hours before the opening of the North American International Auto Show in Detroit that it sold 9.07 million vehicles throughout last year, meaning a new annual record for VW and its string of subsidiaries.

The figures put Volkswagen in third position in global sales comparisons, behind Japan's Toyota and US-based General Motors (GM). The firm said it aimed to secure the top spot in the table by 2018.

VW refused to offer projections for 2013 sales, but indicated it remained highly optimistic. "We won't let up in our efforts and intend to remain in the fast lane," Winterkorn commented.

Volkswagen said it was hopeful that sluggish European markets could again be compensated by a sales drive in the US, China and Russia.