At a major science conference in Washington, researchers have discussed human gene editing. The overriding conclusion is that they strongly believe in the positive side of the technology. 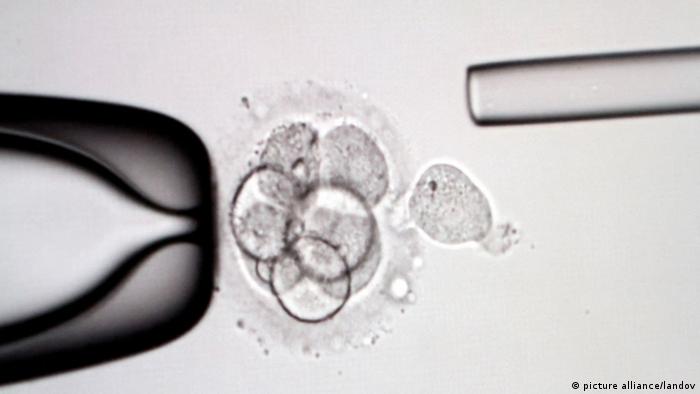 Hundreds were present at the culmination of the American Association for the Advancement of Science (AAAS) meeting in Washington on Monday to hear Jennifer Doudna speak about the "CRISPR-Cas9 Genome Editing Revolution."

Together with Emmanuelle Charpentier of the Max Planck Institute for Infection Biology in Berlin, Doudna, of Berkeley, developed the technology that can edit genes in an easy and highly specific way in many species - including humans.

Many people fear that the technology might be misused to create the much spoken of "designer babies."

Already, in China in 2015, scientists applied the technology to alter the DNA on very early human embryos; however, these embryos weren't viable and also weren't given the opportunity to develop any further. It was simply a lab experiment in a petri dish without clinical applications.

But those possibilities for future clinical applications thrill scientists, including Doudna. Their focus is mainly on what amazing things can be done with the technology. 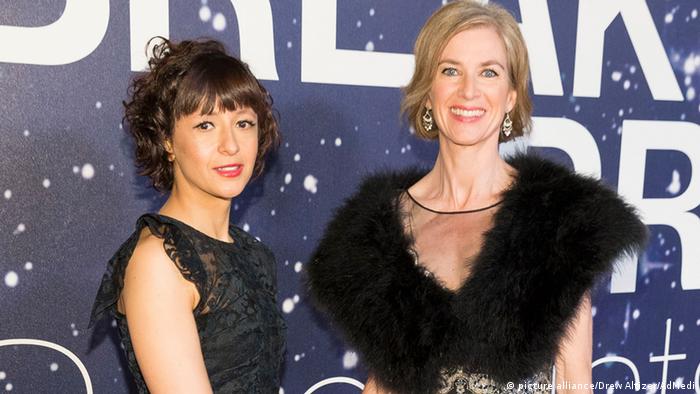 Doudna (right) and her colleague Charpentier were celebrated in Washington

Doudna testified to the immense interest in her work from the greater public, saying she received countless emails on a "daily basis." Many are suffering from a hereditary disease and write pleading for her to cure them.

"I write back to them, explaining to them that for quite a while the technology will not be available clinically," Doudna said.

But that doesn't mean it won't be in the future.

"The unthinkable has become conceivable," philosopher and bioethicist Francoise Baylis of Dalhousie University in Halifax, Canada, said at the meeting.

If scientists can edit the gene that is mutated in people with Huntington's disease, for instance, then they can cure the illness and prevent babies from being born with this kind of disease.

That is, however, only true for diseases that are caused by one single "mistake" in the human genome, like sickle-cell or muscular dystrophy. Diseases like schizophrenia, on the other hand, are much more complicated to cure or even prevent.

Applying the gene editing technology therapeutically, though, is still a long way off.

As the work on human embryo cells in China has shown, this technology also alters DNA on other sites than intended; scientists call this "off-target cleavage."

There is also a practical question to be solved: Scientists don't know at the moment how they can deliver the gene editing molecular scissors into the cells and the tissue whose genes are to be edited.

"If I knew the answer to that, I could probably retire," Doudna said and laughed.

Originally, Doudna developed the CRISPR-Cas9-system to investigate immunity in bacteria. But it soon became clear that the technology could be more than just a useful tool in the lab, she said. In particular, "when work was published that showed that the technology enables manipulating genes in monkeys."

Scientists are aware that being able to edit the human genome may have dangerous consequences: "It could put pressure on people to change their genetic sequence when they have a disease," says Francoise Baylis.

This could lead to discrimination and stigmatization. 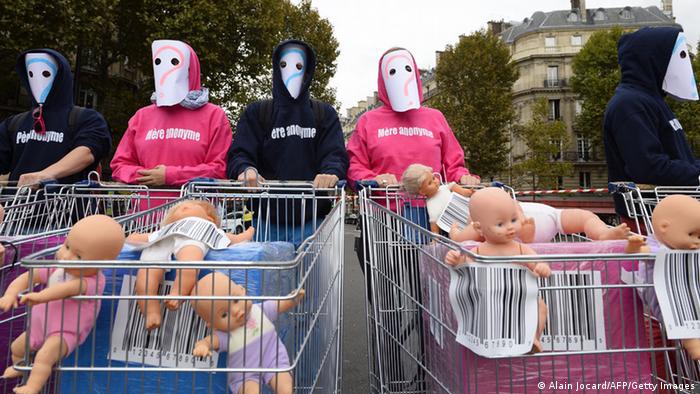 In Europe, opposition to 'designer babies' can be intense

'I hate the term designer baby'

The dangers for misuse, though, are less likely than most people might think. "We don't know how to enhance intelligence," said Robin Lovell-Badge of the Francis Crick Institute in London.

Like so many other characteristics of a human being, intelligence is not due to one single gene. There are a whole bunch involved - and at the moment, scientists don't even know which ones.

They wouldn't be able to enhance intelligence in a human embryo even if they wanted to. "Designer babies are not possible," Robin says, adding that he hated the term.

"The term designer babies is used to describe anything. We often end up with the image of a baby with blue eyes and blond hair - I wonder why."

In Washington, Doudna spoke for about 55 minutes on the scientific backgrounds and the fundamental questions that still need to be answered.

Only the last 5 minutes of her lecture were dedicated to ethical implications.

For her as a scientist there is just one path to go: "We have to do more fundamental research."

"Genetic interventions are inevitable," said bioethicist Francoise Baylis. "For three reasons: human drive for knowledge, our desire to outperform, and because we think that everybody has a right to reproduce."

It becomes clear at the meeting that the science involving human gene editing itself will move forward - no matter how afraid the public might be of the technology and its implications.