Staff at childcare, youth and remedial centers across Germany have begun an unlimited strike to press for 10 percent more pay. It means added strain for commuting parents delayed by a train drivers' strike. 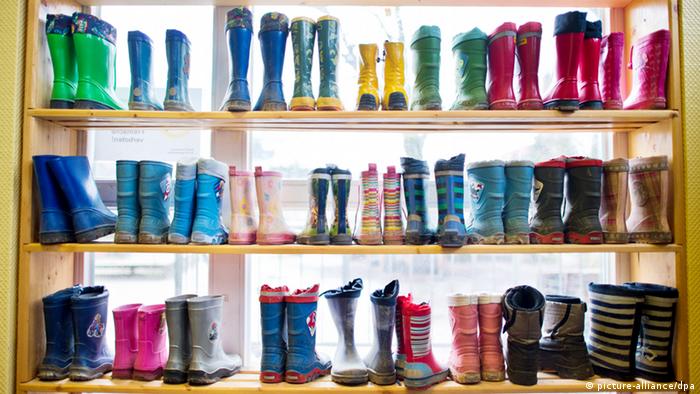 The strikers were backed by federal family minister Manuela Schwesig who said their educational skills and qualifications -- up to university level -- must be better remunerated. 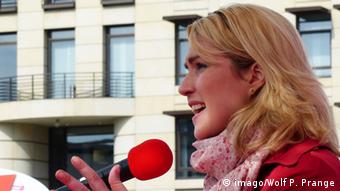 "We need a debate in Germany on how much we value the work of those who take care of the early education of our children and with [young] adults," she said.

Schwesig is a center-left Social Democrat in the conservative-led cabinet of Chancellor Angela Merkel.

Friday's action focused on the southern states of Baden-Württemberg, Rhineland Palatinate and Saarland. Bavaria and North Rhine-Westphalia were to follow on Monday.

'Harmful' to parents and children

Articus demanded a resumption of talks and "compromise instead of escalation."

Child safety association President Heinz Hilgers said it was "terrible" that the strike impacted on children and parents. 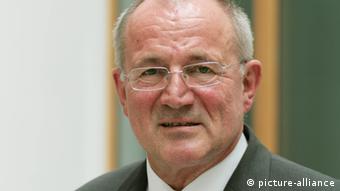 But, it was the task of the state "fundamentally to ensure adequate pay," Hilgers added.

Communal employers have said rises demanded by the unions are unaffordable.

Verdi - could extend 'over weeks'

Verdi members in daycare recently voted by a large majority for strike action after the unions negotiators declared the collapse of talks with local body employers in April.

Strike calls were also issued by the GEW teachers' union and the DBB civil servants union.

The union demand includes changed salary groupings and task descriptions, amounting to an average 10-percent rise - not just for kindergarten educators, but also for workers at youth institutions and caregivers at a growing number of creches for under-three-year-olds, required under recent social welfare legislation.

Cologne labor law jurist Silke Ziai-Ruttkamp urged parents stuck without their usual daycare arrangements to approach their employers for solutions, such as working at home or seeking a stop-gap vacation.

"Many parents don't know where to place their child during the daycare strike," she said, adding that unnotified absence at work could lead to a job-termination warning.

Also in Cologne, parent of three, Christine Jackson, said she and her husband had "mobilized granny and friends," especially for their three-year-old who normally goes to day-care.

At Münster in northern Germany, finance sector worker and solo parent Madelenie Naujoks said she had arranged vacation time off. She and other mothers would stand in as caregivers at their local childcare group, she said.

Elisabeth Müller, who chairs a large families association, said salaried, trained educators must be "adequately" paid and recognized for the "difficult work they often do, caring for pre-schoolers in large groups of mixed ages."

Germany's train drivers' strike entered its fifth day on Friday, cutting passenger services to a third and freight deliveries to two-thirds, according to German Rail.

The union GDL plans to continue its stoppage until Sunday morning. Since Monday, commuters have faced delays and cancellations or packed into crowded trains run by other operators.

The complex industrial relations row between the GDL and German Rail includes a dispute on whether the GDL can agree separate terms alongside another staff union EVG.

Berlin's "Tagesspiegel" newspaper said on Thursday that service sectors rather than production by heavy industry in Germany had become the focus of industrial action, particularly by Verdi.

Researcher Heiner Dribbusch of the union-affiliated Hans-Böckler Institute said Germany's post-war collective agreement landscape had been "fragmented" because of trends such as outsourcing and low pay, for example, in the packet-delivery sector.