Authorities in Copenhagen have announced the arrest of a pair of "Danish citizens of Somali origin," saying that the two brothers were planning a terror attack. One was said to have been trained at an Al-Shabaab camp. 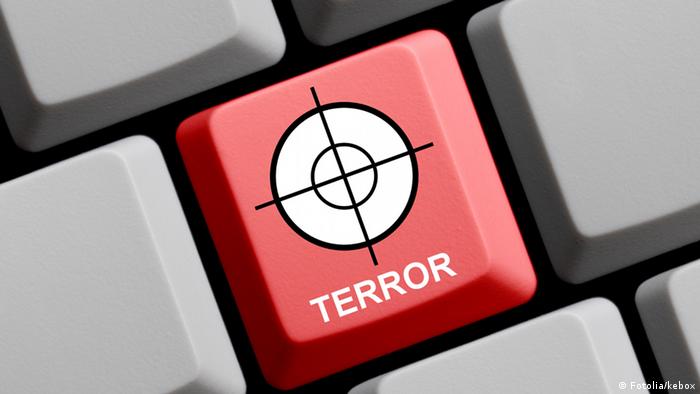 The Danish Security and Intelligence Service (PET) said early on Tuesday that two brothers aged 18 and 23 were arrested the previous evening on suspicion of planning "a terrorist act."

"One was arrested at his place of residence in Aarhus, Denmark, while the other was arrested upon arrival by plane to the Copenhagen Airport. In connection with the arrests, searches have been carried out at two addresses in Aarhus," the English-language version of the PET statement said.

The statement described both men as Danish citizens of Somali origin, and said they had lived in the central city of Aarhus - some 170 kilometers (105 miles) west of Copenhagen - for the past 16 years.

"The detainees are suspected of planning a terrorist act by, among other activities, having discussed the method, the target and the weapon types to be used," the statement said, without providing details in these three areas.

"One of the detainees is also suspected of having voluntarily been trained, instructed or taught at an al-Shabaab training camp in Somalia with a view to committing acts of terrorism," the PET said.

The al-Shabaab group in Somalia is fighting for control of parts of the country, and is said to have ties to al Qaeda.

The statement also announced a preliminary hearing at a court in Aarhus later on Tuesday, where prosecutors will seek the right to keep the two men in custody.

The PET said it believed "that a specific act of terrorism has been averted" as a result of the arrests, though it also said this had no impact on the perceived threat level against Denmark, which "remains high."