A mink cull has prompted a crisis in Denmark, with the agriculture minister stepping down and the prime minister fending off attacks from the opposition. The authorities ordered the cull to avert a coronavirus outbreak. 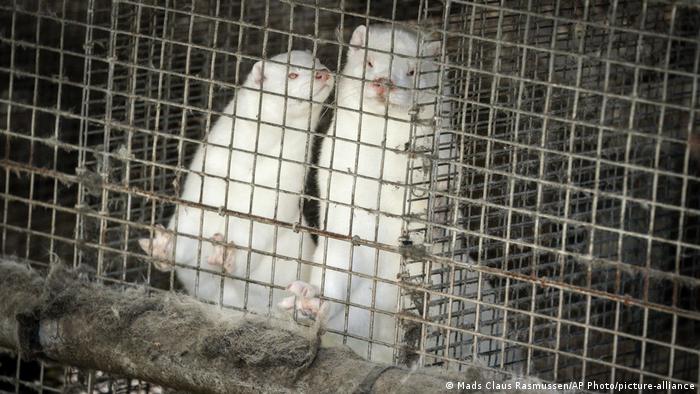 Danish Prime Minister Mette Frederiksen on Wednesday faced opposition calls to resign after her agriculture minister quit over an illegal order by the government to cull the country's farmed mink.

The government is facing its biggest crisis yet amid the coronavirus pandemic.

Previously, the authorities ordered a cull of all farmed mink earlier this month to prevent the spread of COVID-19, including a new mutated strain. Last week, however, Agriculture Minister Mogens Jensen admitted the government's order to cull minks had no legal basis. On Wednesday, he said he would be stepping down from his post.

"I no longer have the necessary support from the parties in parliament," he told Danish public television DR. "I must tender my resignation."

Opposition calls for PM to quit 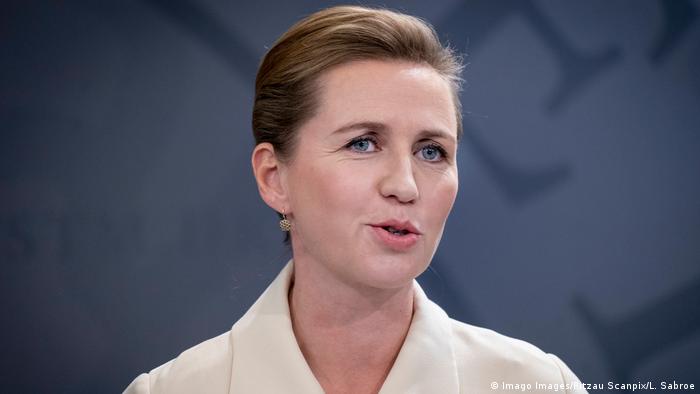 Later, the country's opposition urged the prime minister to also step down.

"I want the Prime Minister to do the same," opposition leader Jakob Elleman-Jensen of The Liberal Party said, referring to the resignation of the agriculture minister earlier on Wednesday.

"I want the prime minister to acknowledge that when she makes a mistake, it’s her responsibility," Elleman-Jensen said.

Elleman-Jensen was supported by other opposition parties, including the Danish People’s Party.

Previously, health authorities in Denmark said the mink industry posed a risk to public health in the country due to widespread outbreaks on farms. Officials discovered a mutated virus strain, which they said could compromise the efficacy of future vaccines.

Danish mink farmers, in turn, said the move would end their business for good.

Authorities deployed the military and police to help Denmark’s 1,100 mink farmers with the cull. The country has between 15 million and 17 million of the animals, which are bred for their fur.

Other Danish MPs want an independent investigation into the government’s actions to determine if the government knowingly broke the law.

The establishment of an independent inquiry would need the support of a majority in parliament, including party allies to the government.

Danes’ trust in the government has plummeted in the last weeks following the order, according to a study by Aarhus University.

The study found that just over half said they trust the government in mid-November, down from a July high of more than 75%.

Danish authorities said on Wednesday that minks on all farms known to have been infected have been culled.

But they added that another 25 farms are still under suspicion of being infected.

Denmark to cull all farmed minks over COVID-19 fears