Czech Prime Minister Bohuslav Sobotka and his cabinet are to quit as a row escalates over his finance minister and rival. Billionaire Andrej Babis is facing calls to answer allegations of tax avoidance. 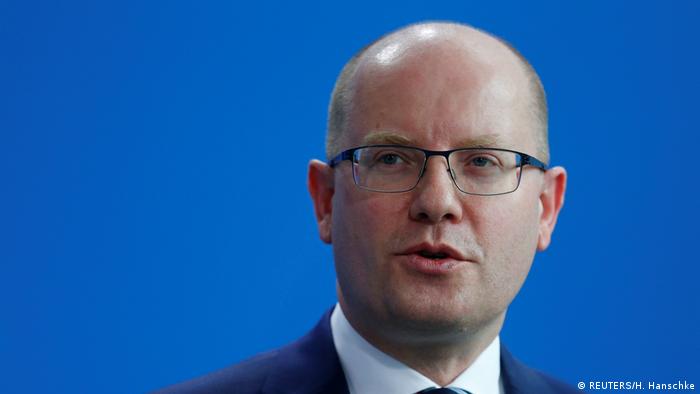 Six months before an election that he is expected to lose, Czech Prime Minister Bohuslav Sobotka on Tuesday said he would step down. The decision effectively meant his entire cabinet would also resign.

The first directly elected Czech president will seek re-election in 2018. Milos Zeman is one of the few European politicians who openly supported Donald Trump during the US presidential election. (10.03.2017)

Cuba offers to pay off debt to Czech Republic with rum

Cuba has offered to pay back its debts to the Czech Republic with its famous rum. At the current rate of consumption, Czechs would have enough rum for more than a century. (16.12.2016)

The Czech foreign minister says hackers attacked his email and the accounts of dozens of departmental officials over a period of several months. That means the hack was much larger than originally acknowledged. (02.02.2017)

Sobotka, whose social democrats lead a three-party coalition with finance minister Andrej Babis' centrist ANO movement, said it was vital that the former businessman answer accusations about his affairs.

"I will shortly present my resignation to President Milos Zeman. It is unacceptable for Andrej Babis to stay on as finance minister," Sobotka announced at a hastily-arranged news conference.

Babis, who ran the Czech conglomerate Agrofert, is accused of not fully explaining whether he avoided paying taxes in the past. The allegations also relate to his use of legal loopholes to issue tax-free bonds when he put his assets into a trust earlier this year.

Doubts have also surfaced about how Babis, who is dubbed the "Czech Berlusconi" after the Italian businessman and ex-prime minister, became wealthy. 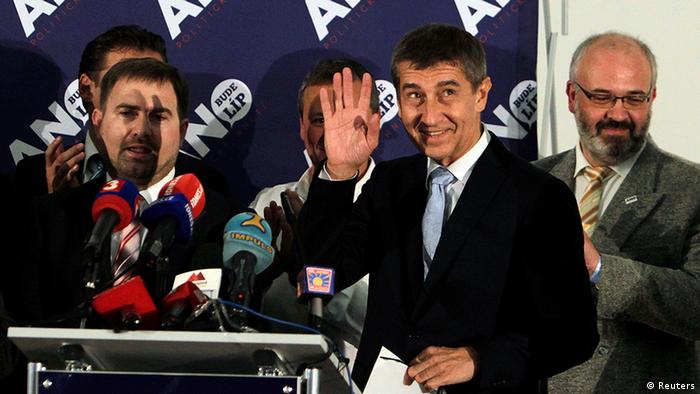 Andrej Babis is a popular politician, and his centrist ANO movement is on course to win October's election

He has denied any wrongdoing and has refused to resign. Last week, he accused Sobotka of trying to fire him.

But if he were to dismiss Babis, Sobotka said his finance chief would effectively be given extra time to campaign ahead of the vote.

"That's the reason I'm opting for the only reasonable solution which is available, and that's the government's resignation," Sobotka told reporters on Tuesday.

Sobotka said by doing so, an opportunity opened up to form a new coalition without Babis or to hold snap elections.

"I want to free the hands of coalition parties so they can launch negotiations on a solution to the situation or agree on the organization of earlier elections," he added.