Could major culture-related budget cuts in the US set the stage for similar slashes in Germany? DW talks to the general secretary of the German Cultural Council to find out. 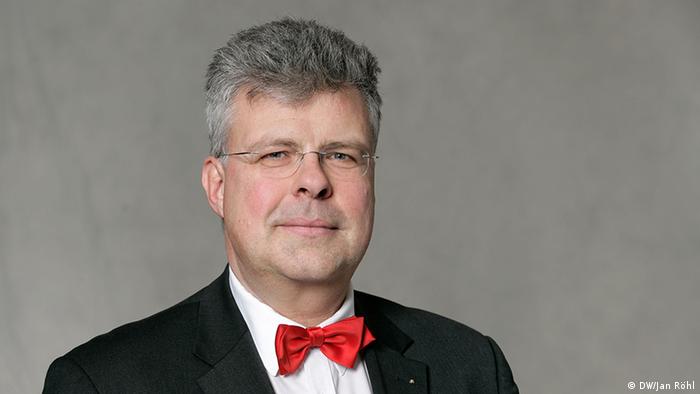 Deutsche Welle: The Trump Administration is planning to eliminate cultural programs at the federal level. Taxpayers in the US fund far less in arts and cultural activities than their counterparts in Europe do, particularly in Germany. The two systems are completely different. And yet, some are predicting that this American model - more private sponsorship and less state funding - will come to Germany. Do you see it this way?

Christian Höppner: Yes, I see economic considerations hitting almost every sphere of life in Germany, including education and culture. This wave is moving towards us, although not to the degree that we see in the USA. I see a dangerous possibility that our great national treasures - whether they be in cultural heritage, contemporary forms of expression or the intercultural sphere - will suffer from downsizing.

But despite cuts or closures in Germany or in Europe, we still have a considerable reservoir of cultural diversity.

Some say that if something can't be sold, it's no good, and that that goes for the arts too. But can you turn the argument around to say: if it can be sold, it's inferior? Are quality and commercial success mutually exclusive?

I can't agree with either the first or the second statement. Some great artistic creations won't sell, and others do. There must be a balance between the marketplace and the artistic freedom laid out in our constitution.

The idea that education and culture are a public responsibility, a public necessity and thus must be publically funded is one that shapes European thought and actions. If we proceed with commercialization, we'll reduce the quality of offerings. Every child born in our country must have access to the full range of cultural diversity. 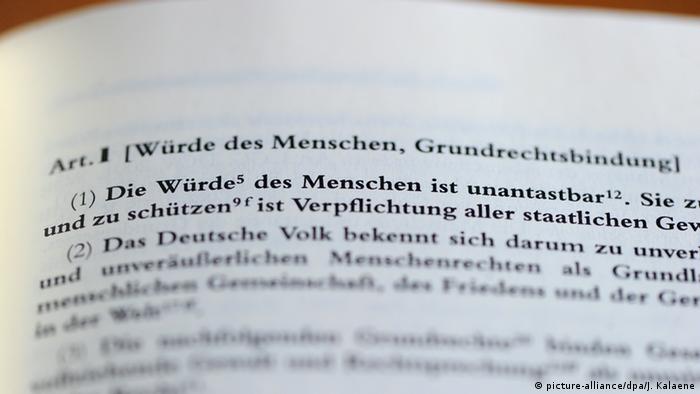 Conservative circles in the US believe that if the national government funds arts, it also controls them. Taking the division between church and state there, they say that there should also be a separation of culture and state. How do you respond to that?

There was a discussion over a period of six years in the German parliament about whether to amend the constitution and add the statement: "The state protects and fosters culture." That wasn't done, but the fact that the discussion took place at all indicates that for the majority of the population, this isn't about cultural authoritarianism, or that people think the government should steer clear of culture and the arts.

And yet, many cultural treasures in our country aren't being uncovered in the first place because the funds are supposedly not on hand, cuts are taking effect or because there is no commercial interest.

Are statistics available on how much of the gross national product is made up by cultural productivity - or about when the state invests in culture, what the return on the investment is in tax revenue? Can the relevance of culture be expressed in economic terms? 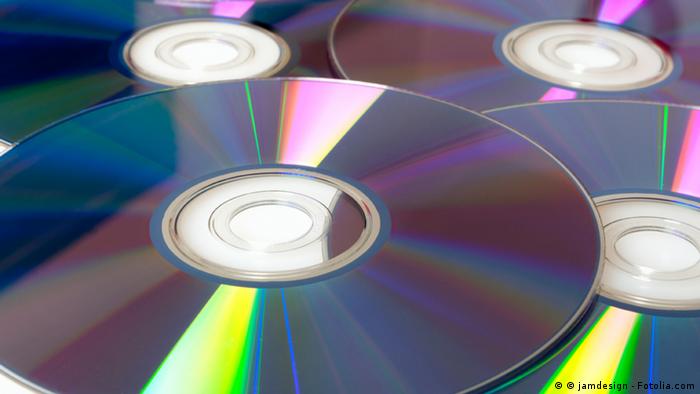 The music industry as a whole ranks second, preceded only by the automobile industry, among Germany's major economic factors

It's been determined that as a whole, the music industry is the second-largest industrial sector in Germany, second only to the automotive industry. That's a gigantic dimension. Here of course, we're talking about culture in the widest sense, including entertainment music. So culture is a substantial economic factor, no question about it.

But to measure it all in terms of return on investment: I don’t think that's realistic, because the return often can be measured only after 10, 20 or 30 years. And what are the numbers involved if a child has the opportunity to take music lessons church at age eight and then goes on to perform in Bach cantatas over the following 25 years? That's how it was with me. How do you express that in numbers? Awakening curiosity and maintaining it - that's what we urgently need in our society. 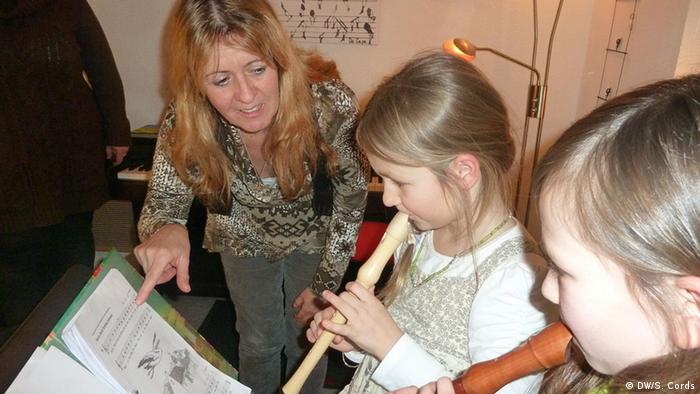 Music education in German schools is not on an upswing

In January I was able to attend the opening of the Elbphilharmonie in Hamburg. The speeches of high-ranking politicians there were filled with anecdotes about the worth and value of culture and music in their personal lives. When it comes to arts funding in Germany, is the state really retreating?

It's crazy. I can't recall ever hearing so much recognition of education and culture, or so many credible statements! There are also more ongoing arts projects now, I believe, than ever before. I don't want to disparage them. A project can provide an important stimulus and support an existing activity.

But on the other hand, you need to maintain the continuity and quality of cultural activities, and that's going downhill in our country. Consider that the music lessons in primary schools have declined up to 80% - and that the music conservatories, which do superb work, don't have the finances to meet their obligations; then it doesn't help to take up the slack in infrastructure by sticking a Band-Aid on it in the form of a project. That's a fatal development.

Politicians love to make themselves look good by advocating a good project, but fighting for quality education or to keep the experimental theater scene alive aren't very sexy activities. But those are what we really need. Apart from a tremendous shortage of skilled people in music education, the whole infrastructure needs to be strengthened.

Prof. Christian Höppner is a cellist, conductor and General Secretary of the German Cultural Council. He teaches cello at the Berlin School of Arts. DW culture editor Rick Fulker spoke with him.

Axing arts and public broadcasting funding in the US: Who could be affected?

US President Donald Trump's budget for 2017 is expected to include drastic cuts to funding for the arts as well as the elimination or privatization of the NEA, NEH and CPB. Here's what they are and who stands to lose. (06.03.2017)

Anxiety in the US over Trump's expected arts budget cuts

Public broadcasting and the arts in the US could dramatically change if an expected budget proposed by Trump is enacted. (03.03.2017)