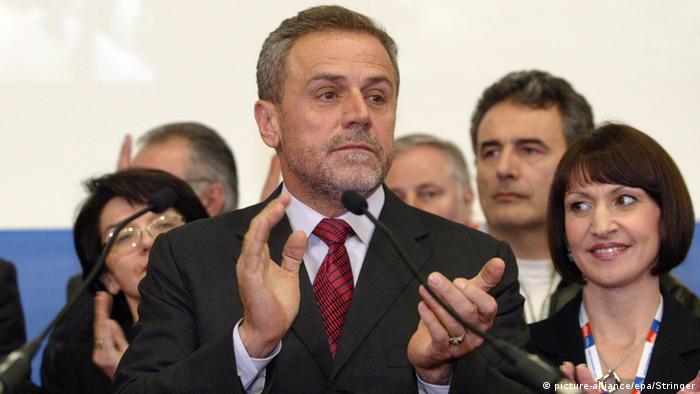 Croatian anti-corruption authority USKOK on Sunday announced the arrests of several leading Zagreb administration figures on suspicion of corruption and abuse of power.

Although the official statements did not name any of those involved, local media all named Bandic as one of those who had been arrested.

According to USKOK, the arrests related to a suspicion of corruption and suspicion of abuse of power. The operation followed "a criminal investigation of several months" and involved several people from the administration.

The investigators said they were looking into possible illegal acts related to a holding entity belong to the city - Zagrebacki Holding - that runs many of the city's public services.

"After several months of a complex criminal investigation, several persons have been arrested on suspicion of illegal activities in the city of Zagreb and Zagrebacki Holding," the state prosecutor's office said in a statement on its website

Croatia launched an extensive anti-corruption effort in 2010, to give a lift to its faltering bid for membership of the EU. Since then, it has tried and convicted a number of top state officials, among them the former Prime Minister Ivo Sanader.

A former Social Democrat who left the party in 2009, Bandic became an independent candidate in that year's presidential election. He has run the Croatian capital - home to about a quarter of Croatia's 4.4 million people - since 2005. He also served between 2000 and 2002.

Croatia became the 28th member of the EU in July last year.