A crew of 22 sailors held for almost three years by Somali pirates have been freed after a two-week-long siege by maritime police. Authorities in Somalia's breakaway region of Puntland organized the rescue. 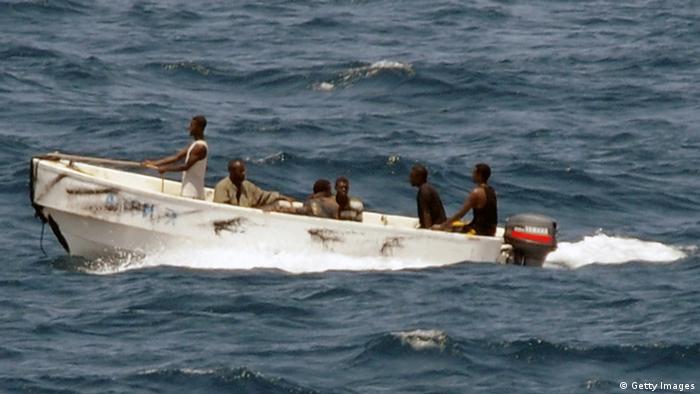 Authorities in Somalia's semiautonomous Puntland region have said their forces rescued 22 hostages who had been held captive for nearly three years after raiding the hijacked ship.

Maritime police laid siege to the ship on December 10 near the coastal village of Gara'ad in the region of Mudug.

A statement from the Puntland government said Saturday their forces captured the Panama-flagged MV Iceberg 1 which was docked near the Gara'ad coastal village in Mudung region.

The rescued crew were from the Philippines, India, Yemen, Sudan, Ghana and Pakistan.

They were held for longer than any other hostages of the pirates according to the president's office of Puntland in a statement. The ship was hijacked March 29, 2010.

"After 2 years and 9 months in captivity, the hostages have suffered signs of physical torture and illness. The hostages are now receiving nutrition and medical care," said the statement.

The ship originally had a crew of 24, but two had died since the cargo vessel was seized.

Close to 120 hostages are still held by Somali pirates, however this number is considerably lower than in previous years due to higher security at sea and on ships.