India is the second country to reach the milestone figure, after China did so in June. However, officials are worried over a gap between first and second doses. 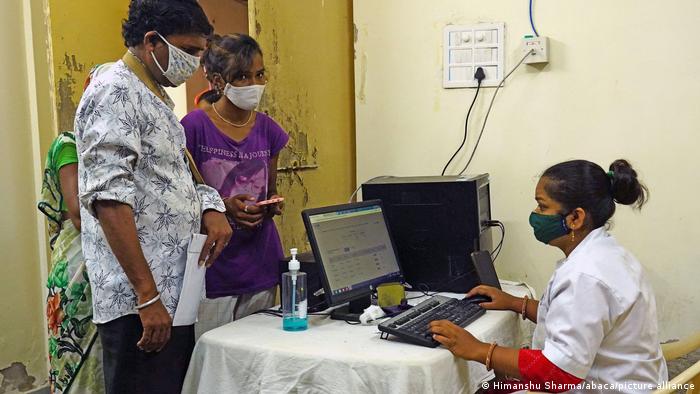 India has administered 1 billion doses of the COVID-19 vaccine so far, officials said on Thursday. The new figure marks a milestone for the South Asian country, where the delta variant fueled a devastating wave of the virus earlier this year.

The country, which has a population of 1.4 billion people, is the second to distribute more than a billion doses, after China did so in June.

The number of infections has sharply decreased since the months at the start of the year when the highly transmissible delta variant, first detected in the country a year ago, was infecting hundreds of thousands of people daily.

Although the vaccination campaign has helped control the outbreak, officials are still worried about a gap between those who have received the first and second shots.

Ramping up the second dose is "an important priority," said V K Paul, the head of the country's COVID taskforce, last week.

"We would like to see this number go up. Complete coverage is absolutely critical,'' he said.

India halted exports of vaccines in April, as cases at home surged, and only resumed exports earlier this month.

On Wednesday, the country confirmed over 14,000 new cases. India has recorded more than 34 million cases and 450,000 deaths since the start of the pandemic.