Courtney Radsch: 'For journalists around the world, the situation is more dire than ever'

#Article19ForAll: The Committee to Protect Journalists is an independent organization that defends journalists' rights. Its Advocacy Director Courtney Radsch says Article 19 has never been more threatened. 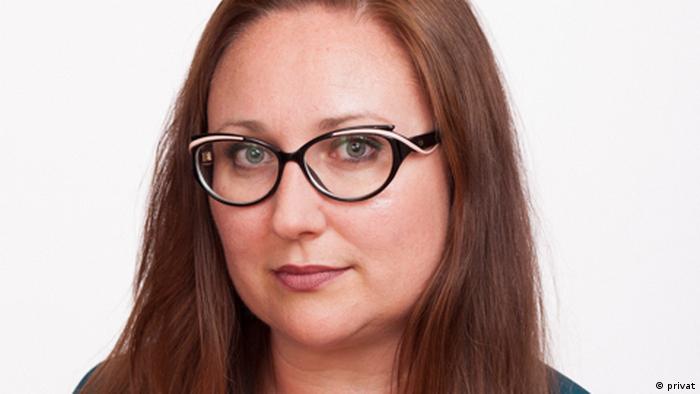 "Jamal Khashoggi. Yaser Murtaja. Viktoria Marinova. Raed Fares. Ángel Eduardo Gahona. Maharram Durrani. These names may not all be familiar to you, but they are a just few of the 48 journalists killed so far this year. Each of these losses is a painful reminder of the voices that disappear when journalists are silenced. The void left behind impacts us all, denying communities access to information, and leaving important stories untold.

For journalists around the world, the situation is more dire than ever. In 2017 CPJ documented a record number of journalists behind bars, and so far this year, 31 journalists have been murdered. This is a more than 50 percent increase over the prior year, yet impunity remains endemic. Across the globe, journalists are threatened, attacked, and harassed, simply for doing their job.

At the Committee to Protect Journalists, we believe that leaders and citizens around the world must uphold the rights enshrined in Article 19. Access to information and allowing journalists to safely report without reprisal is critically important at this moment in history. Press freedom is the backbone of human rights and a cornerstone of democracy. An informed and aware public is vital to safeguarding all other rights. With journalists, and the information they provide under attack, Article 19 has never been more threatened, or more needed."

Radsch's contribution is part of Deutsche Welle's #Article19ForAll project. The goal is to collect voices and opinions to mark the 70th anniversary of the United Nations Declaration of Human Rights and more specifically Article 19 which defined freedom of expression and access to information as basic human rights.